Chris Brown has been accused of allegedly hitting a woman and is currently being investigated.

In past times, Chris Brown has had his fair share of legal troubles associated with violence accusations with both ex-girlfriends Rihanna and Karrueche Tran, resulting in restraining orders being issued in opposition to Brown.

However, on Monday, 21st of June,Â TMZÂ reported that Chris Brown is currently under investigation due to a woman who claims he assaulted her.

TMZ reported thatÂ theÂ alleged physical altercationÂ occurred at his San Fernando Valley home over the weekend. The woman told police that BrownÂ hit herÂ in the back of her head so hard thatÂ her weave came off.

Responding officers filed a battery report where Brown was officially named as the alleged assailant. The woman reportedly didnâ€™t have any visible injuries, aside from the misplaced hairpiece, and no one was arrested.

Last month, the Police were summoned to Chrisâ€™ home after his birthday bash reportedly got a little out of control, but it was quickly handled.

At the moment, it is quite unclear where the current allegations will lead. 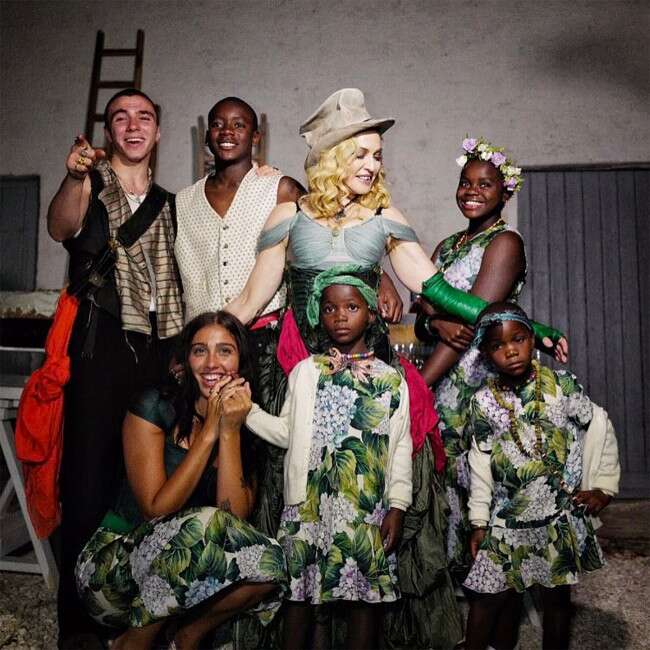 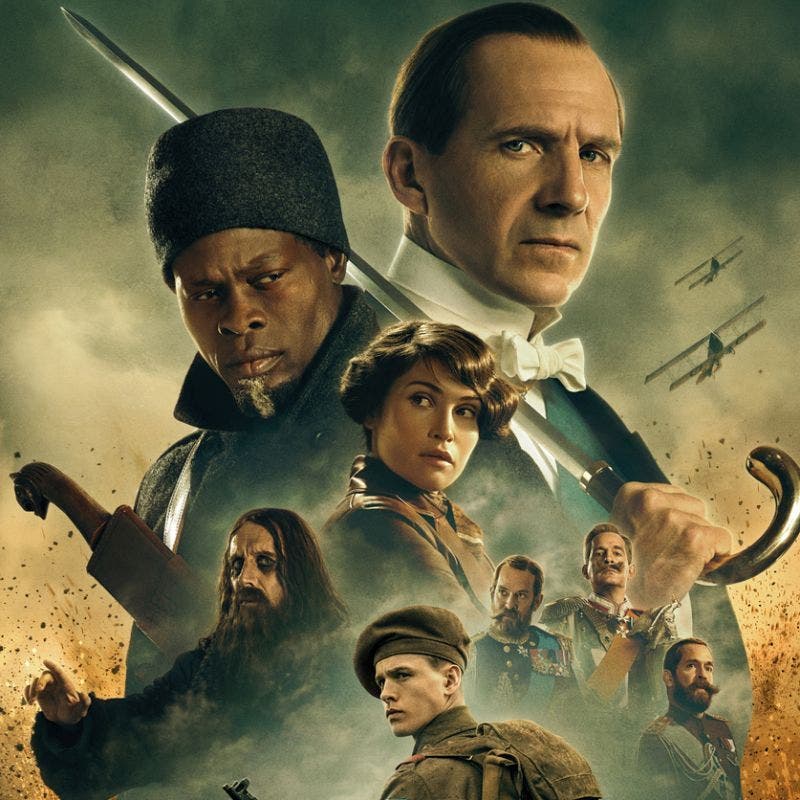 5 Most Anticipated Movies Dropping In 2021