Police in Thyolo have arrested 10 Kabaza operators following running battles with them after impounding their motorcycles on Tuesday.

Kabaza operators protested against Police impoundment of their motorcycles for failing to acquire road permits and failure to abide by road traffic regulations at Thyolo Boma.

Police fired teargas to disperse Kabaza operators who were protesting and burning tyres along roads at the Boma bring business at a standstill for three hours.

The three hours protests at the Boma went as far as Police staff houses where the angry Kabaza operators broke window panes and other property.

In an interview with the Malawi News Agency on Wednesday, Thyolo Police Publicist, Sub Inspector, Amosi Tione said more arrests would be made since investigations are underway.

‚ÄúFollowing the running battles with Kabaza operators, Police have arrested 10 people who were suspected to be among those that caused chaos after we impounded 12 motorcycles.

‚ÄúIt is difficult to give the exact number of motorcycles we are keeping since the day we started the exercise, I can however confirm that we are keeping so many motorcycles and at the moment I cannot say much since investigations are still underway,‚Äù he said.

In an interview with one of the Kabaza operators on Tuesday, Alex John, (whose motorcycle was not impounded) alleged that the Police impounded all the motorcycles at the rank such that there was no business on the day.

‚ÄúThey just came early in the morning and started grabbing motorcycles saying we have to register and license them,‚Äù he said while suggested that government could have reversed this decision adding that the Kabaza operators make a living out of operations.

‚ÄúWe pay school fees for our children through Kabaza business, and then if they take what we rely upon, then how are we going to survive? Jobs are scarce so we opted for Kabaza as alternative means for survival,‚Äù John disclosed 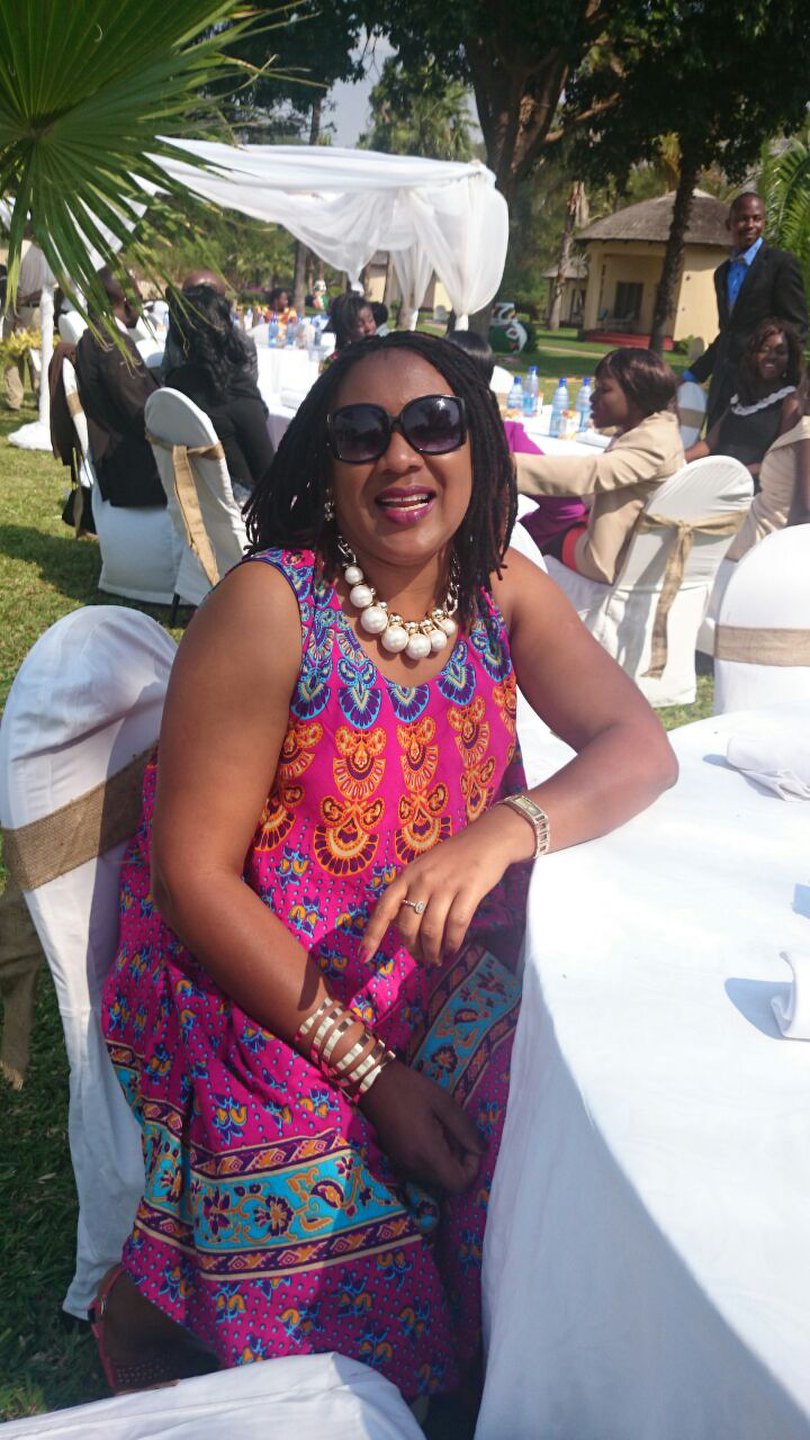 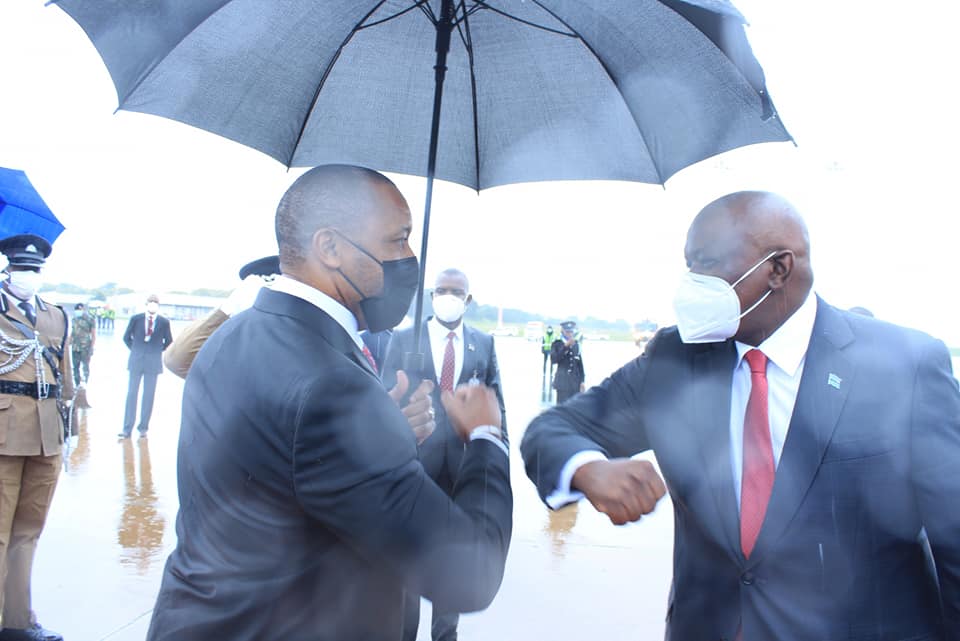