Skip to content
June 25, 2021
Local Malawi News
A girl aged 18, who was a student at Ilinga private secondary school has died after hanging herself with a scarf in Chitipa.
Chitipa Police Acting Public Relations Officer Hope Nyalinyali has confirmed the incident.
The deceased has been identified as Tamala Kayange, 18 of Misuku Village under Traditional Authority (TA) Mwenemisuku in the district.
According to Nyalinyali the incident happened on Wednesday around 18:30 pm at Eyaya Mangoline Village under Traditional Authority (T/A) Mwaulambia in the district.
Nyalinyali said police are yet to establish the cause of her actions.
The deceased’s grandmother Tamiwe Mtambo told the police that in the previous night of the material date she and the deceased had agreed to go to the maize field only for deceased to excuse herself in the next morning that she had an exam at school.
When her grandmother came back from the field, she found the door locked and when she went to check on the window she found her hanging under the roof in her bedroom with full volume music playing.
She then reported the matter to the village head who then reported to the police.
police visited the scene accompanied by health personnel from Chitipa District Hospital.
Postmortem results show that death was due to suffocation secondary to strangulation and no foul play is suspected according to Nyalinyali.
Police in the district have appealed to the general public to always seek ways of resolving issues amicably other than taking their own lives.
(Visited 92 times, 30 visits today)
0 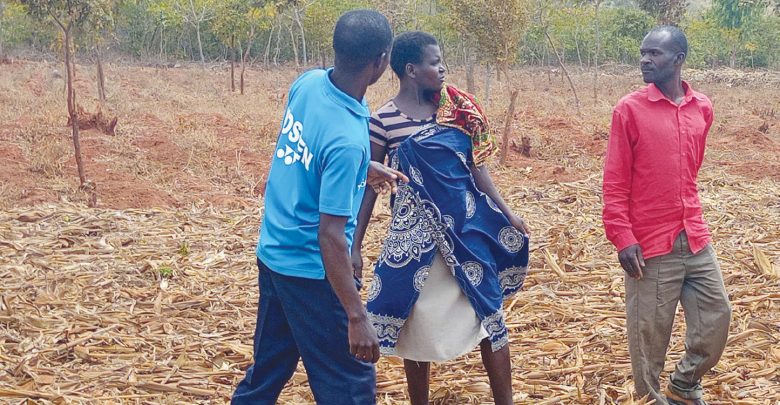 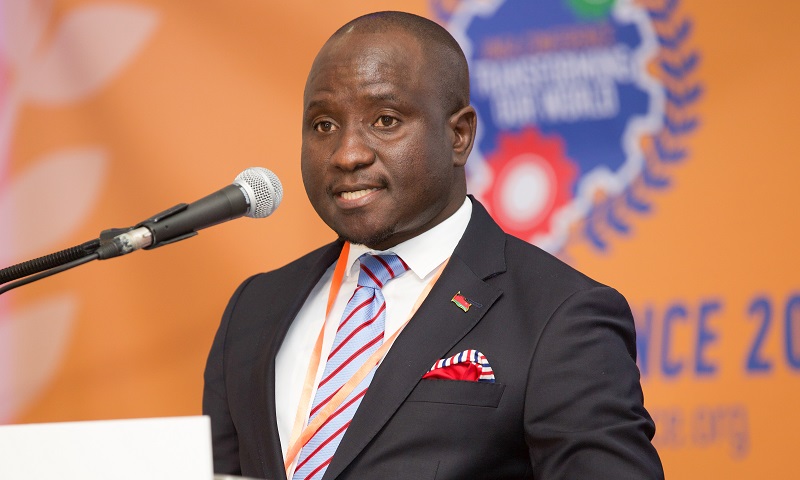 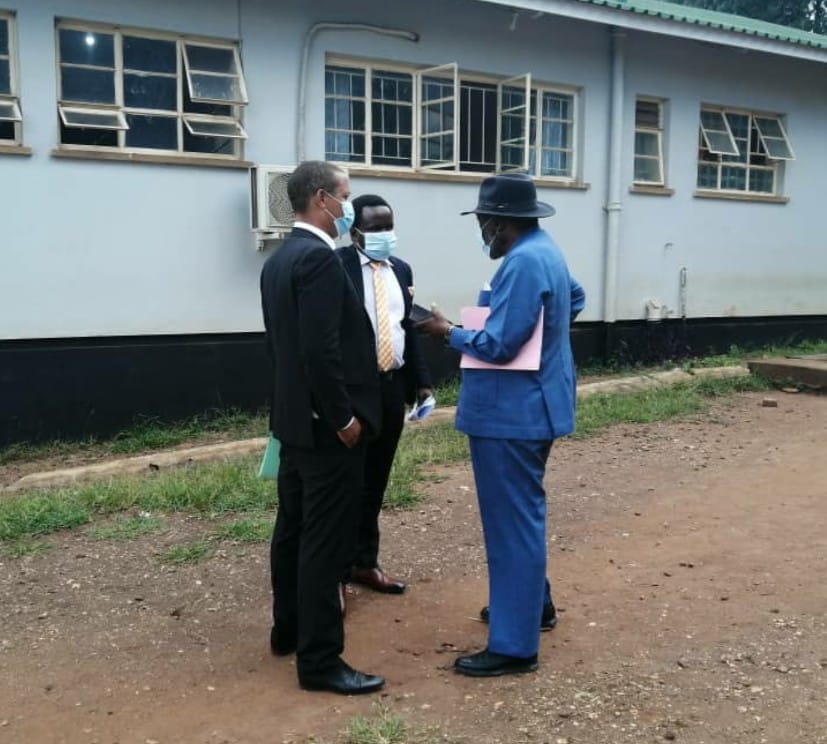