Warren Buffett has announced his resignation from the Bill and Melinda Gates Foundation.

The announcement comes weeks after Bill and Melinda Gates announced that they were divorcing after 27 years of marriage but would continue to jointly run the foundation.

The foundation is one of the largest charitable foundations in the world. Gates was formerly the world‚Äôs richest person and his fortune is estimated at well over $100 billion.

‚ÄúFor years I have been a trustee ‚Äì an inactive trustee at that ‚Äì of only one recipient of my funds, the Bill and Melinda Gates Foundation (BMG). I am now resigning from that post, just as I have done at all corporate boards other than Berkshire‚Äôs,‚Äù Buffett said in a prepared statement Wednesday.

‚ÄúThe CEO of BMG is Mark Suzman, an outstanding recent selection who has my full support. My goals are 100% in sync with those of the foundation, and my physical participation is in no way needed to achieve these goals.‚Äù

Buffett, the chairman, and chief executive of Berkshire Hathaway, also said Wednesday that he is halfway to reaching his goal of giving away the entirety of his shares in the conglomerate, and that he’s making another $4.1 billion in donations. ¬ÝMore than $3.2 billion went to the Bill and Melinda Gates Foundation, bringing his total giving to the foundation to nearly $33 billion, Suzman said in a statement.

‚ÄúI know Warren‚Äôs departure raises questions about the foundation‚Äôs governance,” Suzman said, adding he has been “actively discussing with him, Bill, and Melinda approaches to strengthen our governance to provide long-term stability and sustainability for the foundation‚Äôs governance and decision-making in light of the recent announcement of Bill and Melinda‚Äôs divorce. I plan to share additional information in July.‚Äù 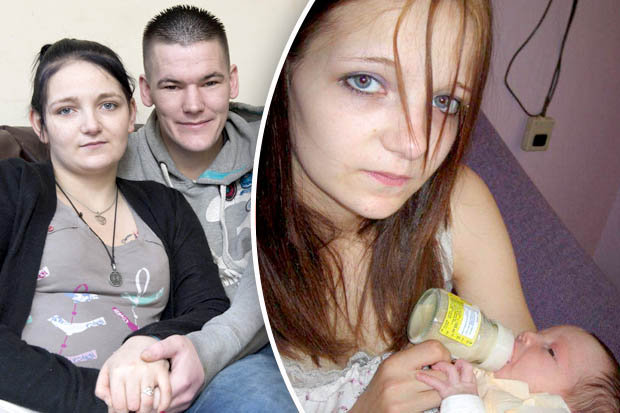 Woman Who Had a Baby With Her Brother At 12 Is Pregnant Again. 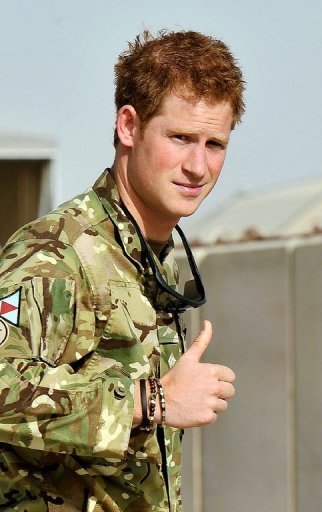 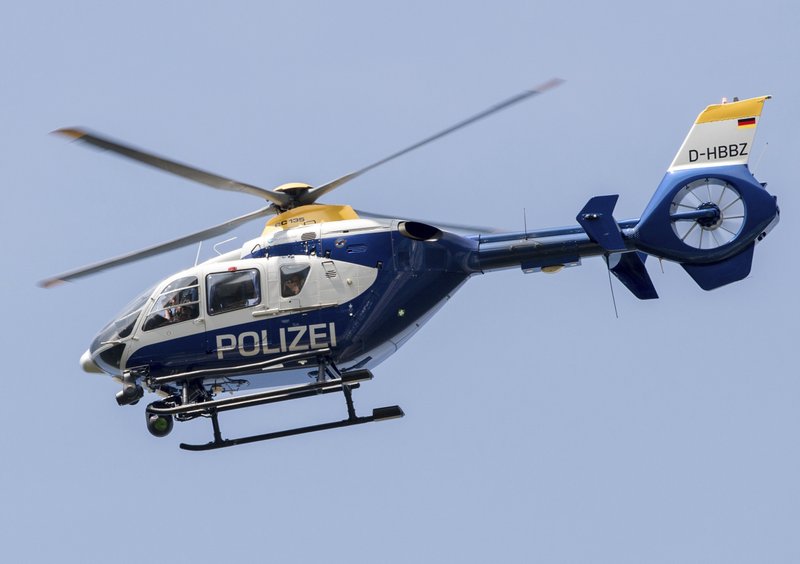