Skip to content
June 25, 2021
Local Malawi News
A 23 year old man Pachalo Kabambe has hanged himself to death in Mzimba district.
Mzimba police deputy spokesperson John Nyirongo has confirmed the incident adding that Kabambe hanged himself in a boys quarter he was sleeping.
The incident is said to have happened on Thursday during the night.
According to Kabambe’s father, he came home drunk on the day of his fate.
Nyirongo said it is believedÂ  that Kabambe went to sleep while drunk on the day according to his father.
When his father went to check up on him the next morning he found his dead body hanging from the roof.
(Visited 2 times, 2 visits today)
0 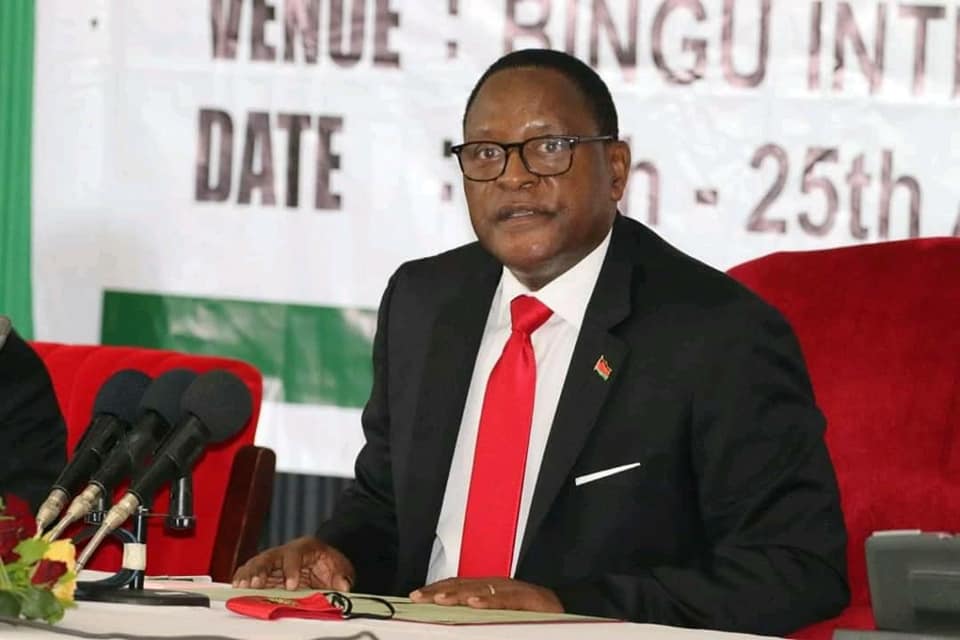