Nigerian President Muhammadu Buhari has approved the composition of the government’s team to engage with Twitter over recent suspension of operation of the microblogging and social networking service in the country.

The approval was announced in a statement in Abuja, the capital of Nigeria, Tuesday by the Minister of Information and Culture Lai Mohammed, who will chair the team.

The government’s team also comprises the country’s minister of justice, minister of communications and digital economy, minister of foreign affairs, minister of state for labor and employment as well as other relevant government agencies, said the statement.

Following the indefinite suspension of its operations in Nigeria, for activities that are capable of undermining Nigeria’s corporate existence, Twitter wrote to Buhari seeking to engage with the government over the suspension, with a view to charting a path forward, according to the statement.

The Nigerian government announced on June 4 it was indefinitely suspending Twitter’s operations in the country, two days after the social media network removed a post by Buhari who made a reference to the country’s 30-month civil war in 1967-1970, warning “those who wanted the government to fail” to desist from fomenting trouble.

“Many of those misbehaving today are too young to be aware of the destruction and loss of lives that occurred during the Nigeria civil war. Those of us in the fields for 30 months, who went through the war, will treat them in the language they understand,” he said in the tweet which was deleted on June 2. 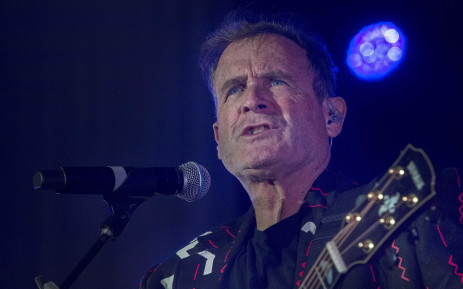 Five dead after mother poisons her children and self