The development follows a list of names of people, the board published on May 20 alleging were for those apprehended stealing water from the board through illegal connections.

Kabambe‚Äôs name appeared on the list of the customers.

Kabambe through his legal counsel T.F & Partners has since written the board about the demand from damages arguing that the board described him as a ‚Äúculprit‚Äù who has been found guilty in a court of law or imprisoned for water theft.

In a letter dated 2 June 2021 addressed to the Chief Executive Officer of LWB, T.F & Partners has demanded that the Board respond to their claims within 10 days failing which they would commence legal proceedings against LWB.

The lawyers claim that the description is false because their client has not been prosecuted before the court of the law neither has he been arrested in relation to the same.

‚ÄúBased on the foregoing our client demands an apology to be published in the same newspaper that the defamatory statement was published. Our client also demands the sum of K75,000,000 as damages for the same,‚Äù reads part of the claim.

Kabambe a Democratic Progressive Party (DPP) presidency hopeful was included in a list duped ‚Äúname and shame‚Äù in The Nation Tabloid as the board said there was an illegal water connection at his house for several months.

LWB Publicist Maurice Nkawihe could not respond to the development after several attempts.

According to LWB, Illegal water connections are a big problem for the board as it loses 44, 000 cubic meters (44 million liters) of water daily which is equivalent to 40 percent of LWB‚Äôs daily production.

It is estimated that 10 percent of LWB‚Äôs 93,000 customers are involved in some form of water theft, resulting in water losses of approximately 2.2 million Cubic Meters (2 billion liters) annually. This is equivalent revenue loss in excess of K2.4 billion- enough to rehabilitate approximately 160 Kilometers of a pipe network that would benefit over 12,000 customers. 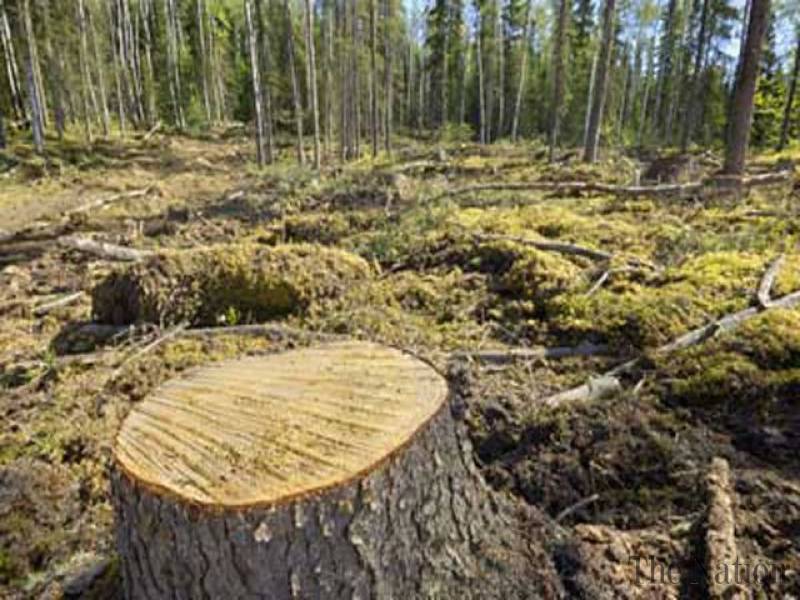 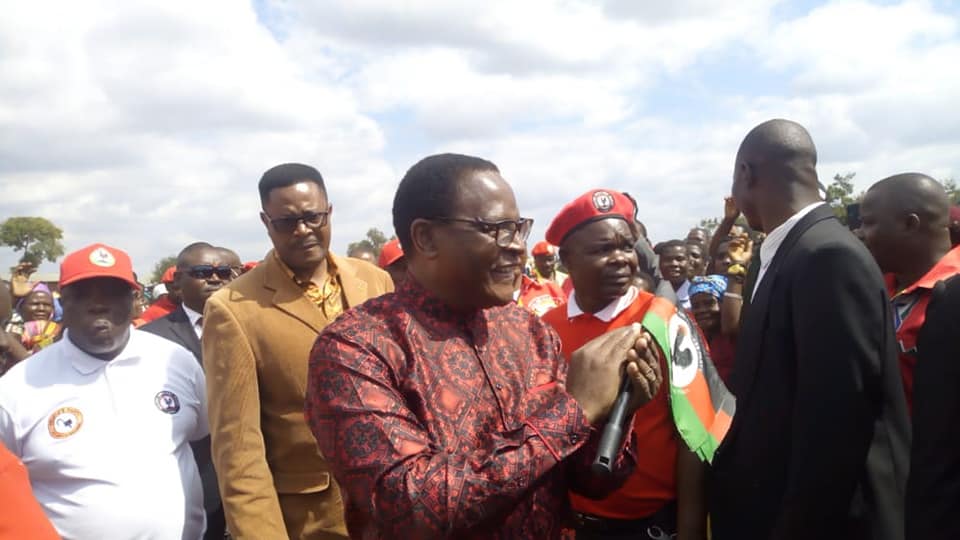 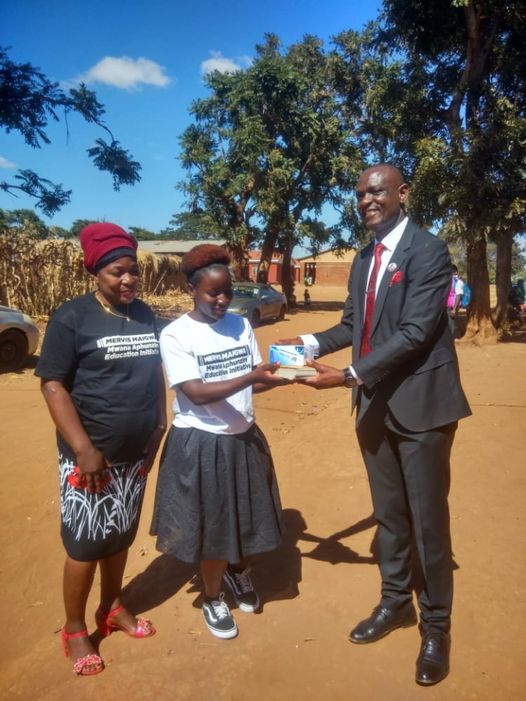 NGO Commended For Helping Govt To Fulfill Its Goals