Lilongwe High Court Judge Dorothy DeGrabrielle is this morning presiding over the case involving 13 police officers who are being accused of having a hand in the murder of Buleya Lule.

The police officers are being accused of murdering Buleya Lule 44, a critical suspect in the abduction and murder of Goodson Makanjira, a 14-year-old boy with albinism from Mphanyama Village TA Chilikumwendo in Dedza District.

He died in police custody on February 20, 2019; two days after police arrested him.

A forensic Autopsy report by the College of Medicine-based pathologist, Charles Dzamalala, revealed that Lule had been electrocuted.

The report also showed that Lule was assaulted with different types of instruments, including but not limited to a cylindrical object that inflicted injury to the head.

According to the report, the nature and types of injuries on Buleya showed that he was tortured, which contradicted a primary autopsy report by the government-hired pathologist, Maurice Mulenga, which suggested that Buleya died of natural death.

13 suspected cops including Evallista Chisale, Commissioner of Police for the Central Region, and wife of former presidential aide Norman Chisale were arrested in connection with Luleâ€™s mysterious death.

They are answering counts of murder and grievous bodily harm while the third count of negligence applies to two of the suspects.

The state is to parade 13 witnesses. 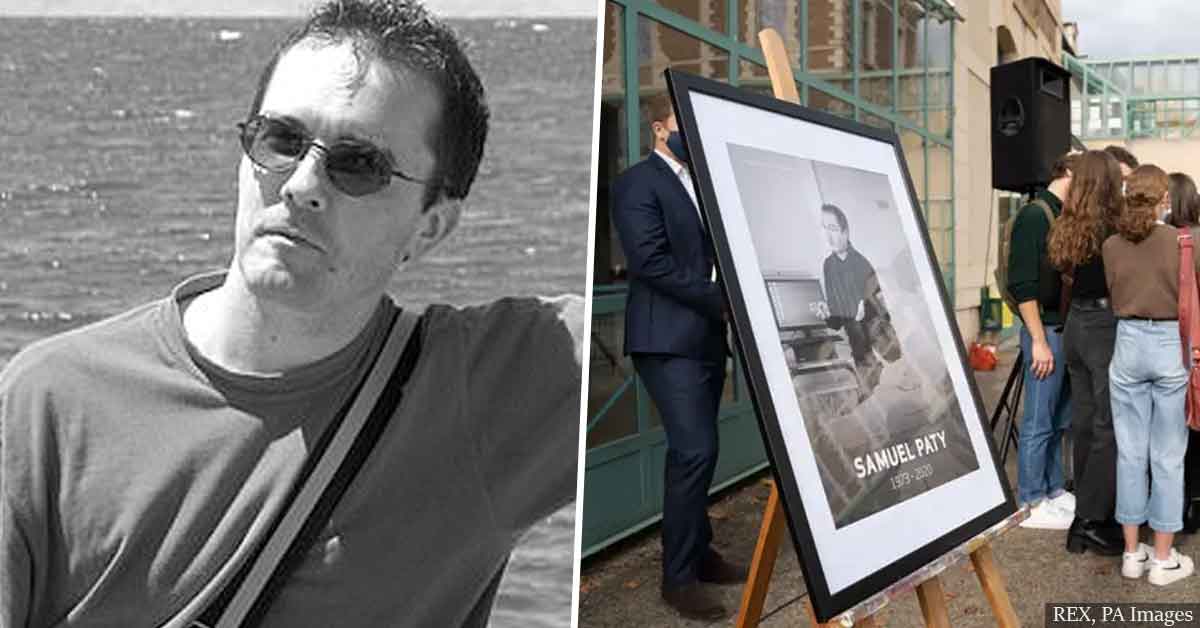 French Schoolgirl, 13, Admits To Making Up The Accusations That Got Her Teacher Beheaded 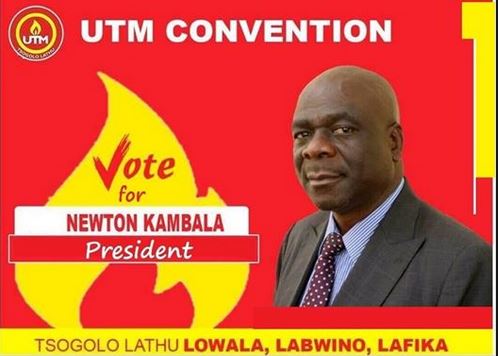 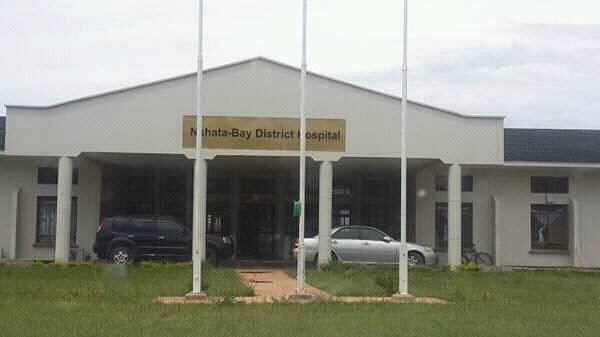