An unemployed man allegedly hammered his wife to death at their residence in Parikshitgarh area of Meerut district in Uttar Pradesh on Friday night. Based on a complaint filed by the victimās father, the police registered a case and arrested the accused. Police said a domestic dispute led to the murder.

The accused, identified as Sumit Kumar, tied the knot with Chandni 15 years ago. It was an interfaith love marriage. The couple shifted to Meerut after staying outside the city for several years. Issues cropped up in the coupleās marital life as Kumar was unemployed, due to which he wasnāt able to support his family ā wife Chandni and five minor children. Kumar addiction to drugs also led to regular fights, according to a Times of India report.

āThere used to be frequent altercations between the couple over Sumit not supporting the family and his drug addiction,ā the report quoted a local resident as saying.

The marital discorded ended with Kumar repeatedly hitting Chandni with a hammer, leading to injuries that resulted in her death. Later, Chandni father, Salim lodged a police complaint against Kumar. The police, on the basis of the complaint, filed a murder case and arrested Kumar.

āThe accused, Sumit, has been arrested and the murder weapon has been recovered,ā theĀ TOIĀ report quoted the police as saying.

In another incident, a man was arrested by the Delhi Police for allegedly murdering his wife after she objected to his extramarital affair with a relative. Police said the accused tried to mislead themĀ by saying that a thief entered their house and murdered his wife before fleeing. However, they found his story unconvincing and questioned him.Ā He, during questioning, confessed to having stabbed his wife to death. 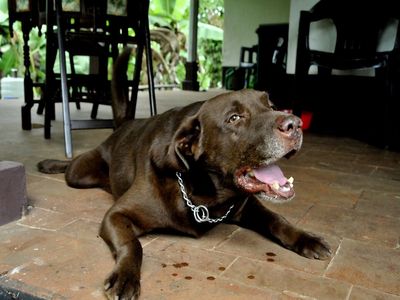 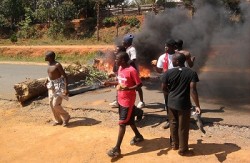 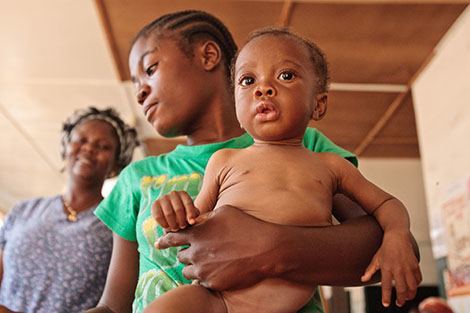 Zim Woman Cuts Off 2 Year Old Son Manhood, Says it Was Too Big for His Age