Kenya Police in Kirinyaga are holding a 19-year-old girl for allegedly murdering her boyfriend over infidelity.

The young lady, who is said to be a form two drop out, carried out the act in her grandmother‚Äôs compound where she has been staying.

The lady and her boyfriend, a petrol station attendant, had a heated argument on infidelity that translated into the fatality.

The argument later transitioned into a fight where the lady is said to have grabbed a sharp kitchen knife and stabbed the young man to death.

‚ÄúWe have managed to recover the murder weapon and the lady is being held at Kiamaciri police station,‚Äù Okal said adding that further investigations are on going in a bid to unearth further details on the incident. 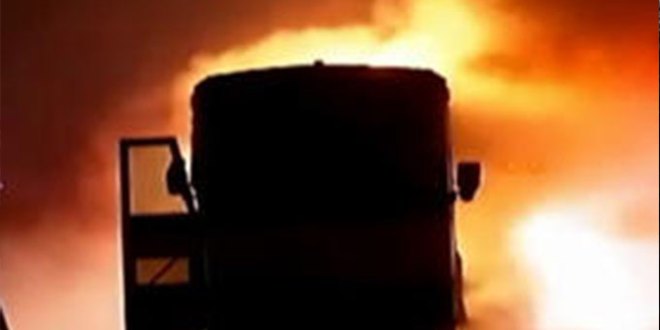 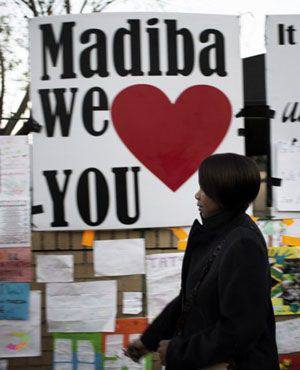 President Nelson Mandela is still critical but stablein hospital in Pretoria where he was admitted on the 8th of June.