The President of South Africa, Cyril Ramaphosa has tightened COVID-19 rules in that country at the backdrop of a surge in new coronavirus infections.

Ramaphosa, among other things, banned the sale of alcohol and extended nightly curfew as the highly contagious Delta variant of the coronavirus, first discovered in India is seemingly driving cases up.

He also announced that all public gatherings would be banned for two weeks, except for funerals which can only be attended by 50 people.

In his Sunday national address broadcast nationally, Ramaphosa said a ŌĆ£third wave is gathering in strength and force.ŌĆØ He said:

Once again, we find ourselves at a defining moment in our fight against this disease.

Let us call on every bit of strength we have, let us summon our reserves of courage, and hold firm until this wave, too, passes over us,ŌĆØ a somber Ramaphosa said. ŌĆ£We have climbed many hills before, and we will climb this one, too.

South Africa recorded more than 15 000 new cases Sunday, including 122 deaths, bringing its total fatalities to near 60 000.

Gauteng province accounts for about 66 percent of new infections and hospitals are running short of Covid-19 beds and patients are being taken to health facilities in other provinces.

Health authorities are concerned that the countryŌĆÖs eight other provinces are likely to soon see spikes in cases to match those in Gauteng.

Meanwhile, neighbouring Zimbabwe, Namibia and Mozambique are also experiencing a coronavirus resurgence although numbers are no match to those recorded in South Africa. 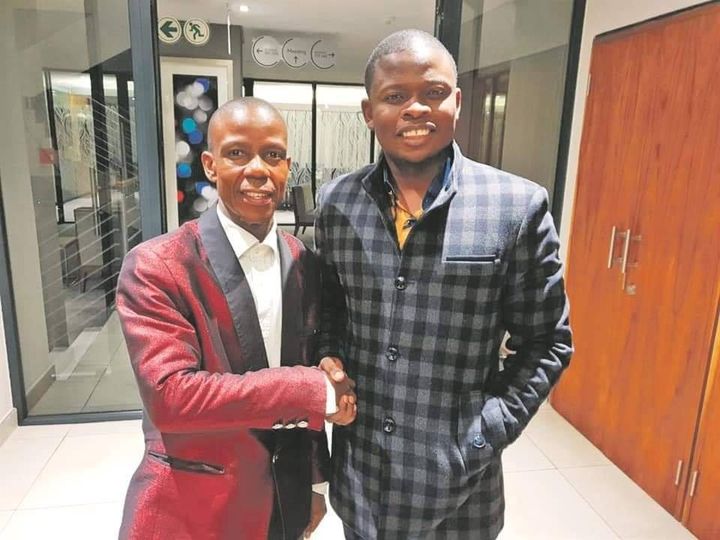