A UK girl has reportedly become the youngest mum in the country after giving birth at just 11.

According to The Sun, her family did not know she was pregnant and social services are now investigating.

“It has come as a big shock. She’s now being surrounded by expert help. The main thing is that she and the baby are okay,” a source close to the family told The Sun.

“There are questions around why people did not know. That is very worrying.”

Previously, the youngest mother in the UK was said to be Tressa Middleton, who gave birth aged 12, in 2006.

Tressa was forced to give up her child after revealing the child’s dad was her own brother, who had raped her.

Girls are reaching puberty earlier than previous generations, which is believed to be due to a number of biological and environmental factors, including modern diet.

The average age for a girl to reach puberty is 11, although it can happen anytime between the ages of 8 and 14.

“Because children are heavier, puberty is happening earlier these days,” Dr. Carol Cooper told The Sun.

“There’s a higher risk of a low-birth-weight baby, pre-eclampsia, premature labor, and many infections.

“Around one in every 2500 births happens to someone who doesn’t know she’s pregnant [or has hidden it].” 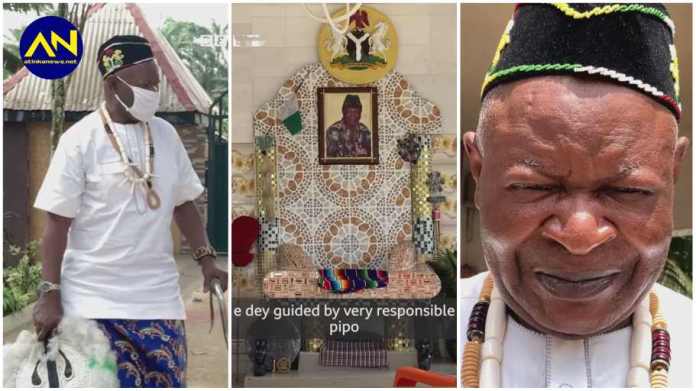 man builds his grave, celebrates his burial before death [video] 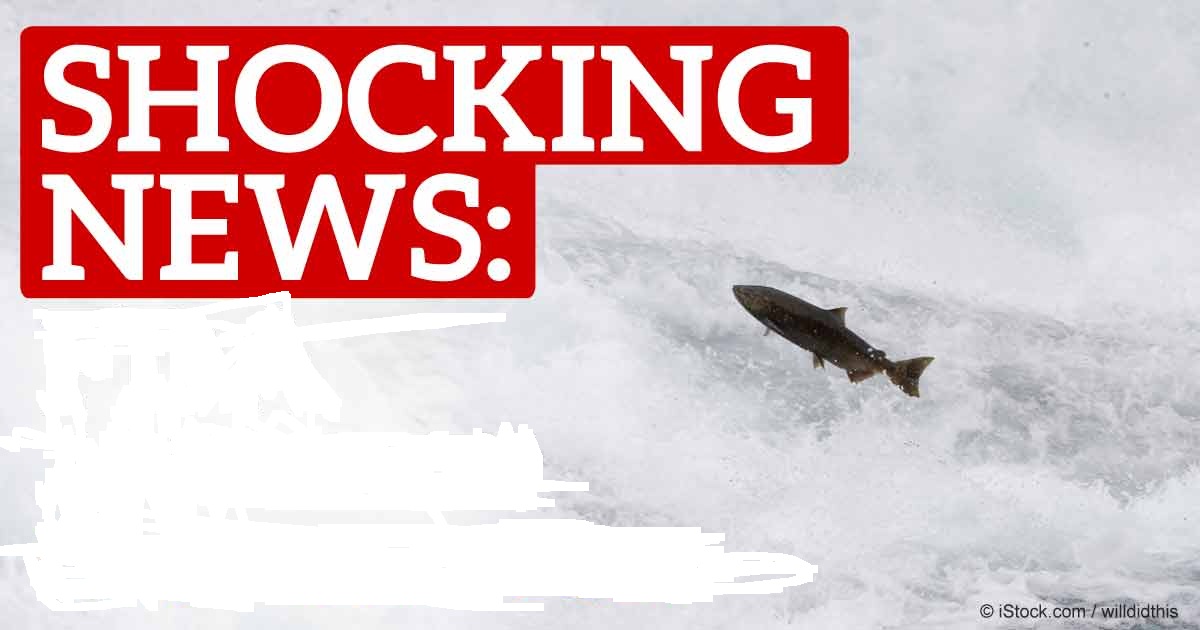 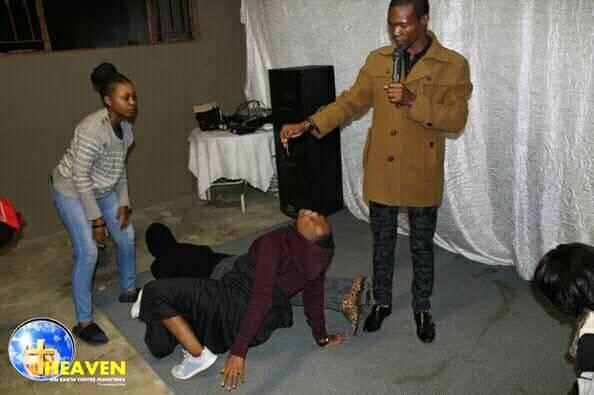