The Thabo Mbeki Foundation has slammed claims that the former South African president Thabo Mbeki has succumbed to Covid-19 after battling the virus for the past four days.

In the fake breaking news making rounds on social media, a female identified as ‚ÄėTrisha Takanowa‚Äô claims to be a journalist from News24 alleges that Mbeki has died after battling the deadly virus through a widely shared WhatsApp message.

The message reads: “BREAKING NEWS: ex-president Thabo Mbeki has just passed away of the COVID 19 virus after battling it for the past 4 days. The ex-president passed away in his Killarney residence which he was being treated from, says his wife Zanele Dlamini Mbeki.¬† ~news 24/ reporter: Trisha takanowa”

However, the News24 management has disclosed that ‚Äėno‚Äô person by the name of “Trisha Takanowa” works at their media outlet.

“There is no such [thing]. The former president is perfectly well.

“On Saturday, he delivered the Walter Sisulu Memorial Lecture. This [fake report] is something that doesn’t warrant any airtime. Mbeki is perfectly okay. I spoke to him an hour ago.”

Gebe has since urged people to refrain from spreading fake news.

Mbeki served as the president of the Republic of South Africa from 1999 to 2008 respectively.

In 1994 Mbeki was appointed South Africa‚Äôs deputy president by President Mandela and played a major role in the day-to-day operations of the country‚Äôs¬†first multiracial government.

Mandela retired from politics in 1999, and, after the African National Congress‚Äôs (ANC) victory in nationwide elections in June, Mbeki, who had become head of the ANC in 1997, was named president. 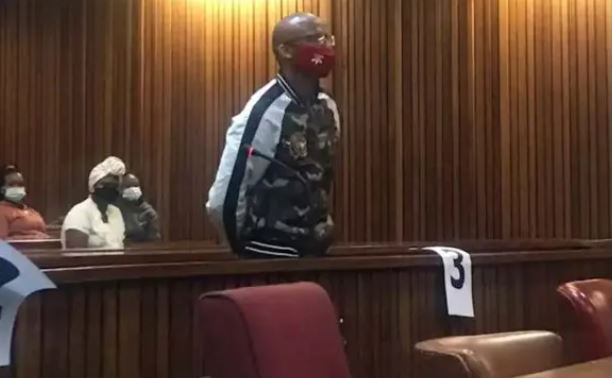 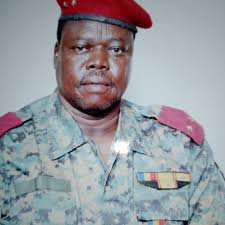