Police had responded to a distress call from the manās neighbours in Vrede in the early hours of Sunday.

āOn arrival they found the owner of the house, who introduced himself as Henk Beukes, covered with a blanket. He alleged that he was rescued by neighbours from the burning house,ā said Brig Motantsi Makhele.

He was 62 years old and had lived alone.

āThe victim alleged that while sleeping, he heard footsteps in the kitchen and went to inspect. He was allegedly confronted by two males who gained entry into his house by breaking a window. He confronted them and they allegedly attacked him with an iron bar and knife. He tried to fight back but was overpowered and assaulted until he became unconscious. After a while he regained consciousness and noticed that there was smoke in the house and flames coming from another room,ā Makhele said.

After relaying his ordeal to the police, he was rushed to hospital.

Makhele said the man died several hours after being admitted.

āA case of murder and arson is being investigated. No arrests have been made yet,ā Makhele said.

Police have called on anyone with leads on the assailants to contact them. 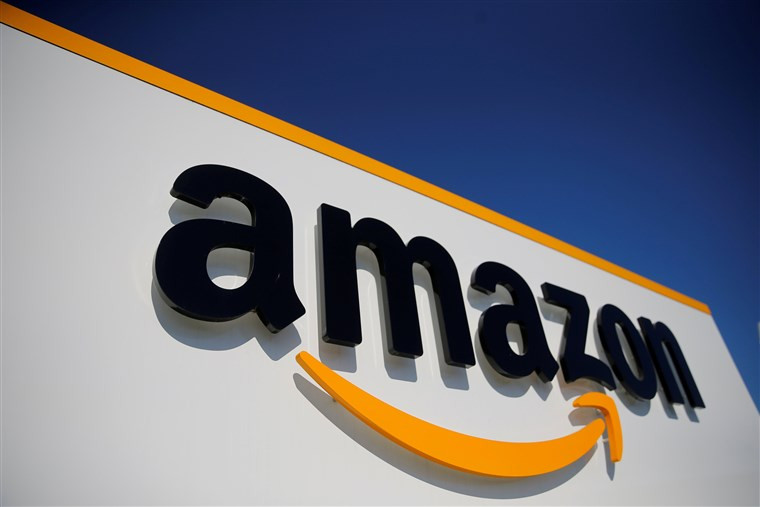 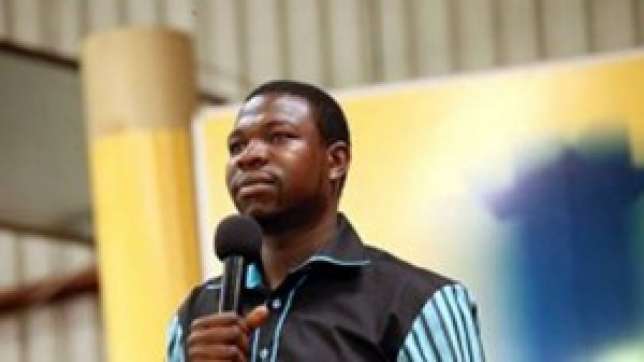 Pastor Fails to Resurrect After Telling People to Bury Him Alive