According to a press release, a warrant had been issued for Tomberlin, who was accused of trying to kill his then-partner by throwing a hatchet at her and biting her in an attack in 2015.

Fortunately, the hatchet missed the woman and got lodged into the door, Macon Telegraph reported at the time.

Tomberlin had been arrested on charges of aggravated assault, battery and terroristic threats in relation to the case.

Yet, when he was released from jail, he allegedly faked his own death and then went on the run for six years.

However, his time on the run was cut short when new information came to light which suggested he might be alive and well 1,000 miles away.

A spokesperson for US Marshal Service told the Daily Mail, Tomberlin had been living under ‘multiple aliases’ in Oklahoma for the past two years, but that his whereabouts before that are unknown.

After his arrest on Thursday, Oklahoma City Police Department said in a statement: “Members of the US Marshals Service Metro Fugitive Task Force, along with officers from OKCPD’s VCAT (Violent Crimes Apprehension Team) located and apprehended Christopher Tomberlin today, after weeks of investigative collaboration.

“Tomberlin was wanted out of Bibb County, Georgia for violation of probation in connection with a 2015 attempted murder case that he was convicted on and served time for.

“Analysts from our Criminal Intelligence Unit worked diligently, and were able to piece together Tomberlin’s latest steps, leading officers to the area of SW 77th and Douglas where today, he was taken into custody without incident.

“Great work by everyone!”

The spokesperson went on to say Tomberlin had appeared to be ‘surprised’ when officers arrived at his door.

They also claimed Tomberlin had been working as a ‘freelance tattoo artist’ out of his home. 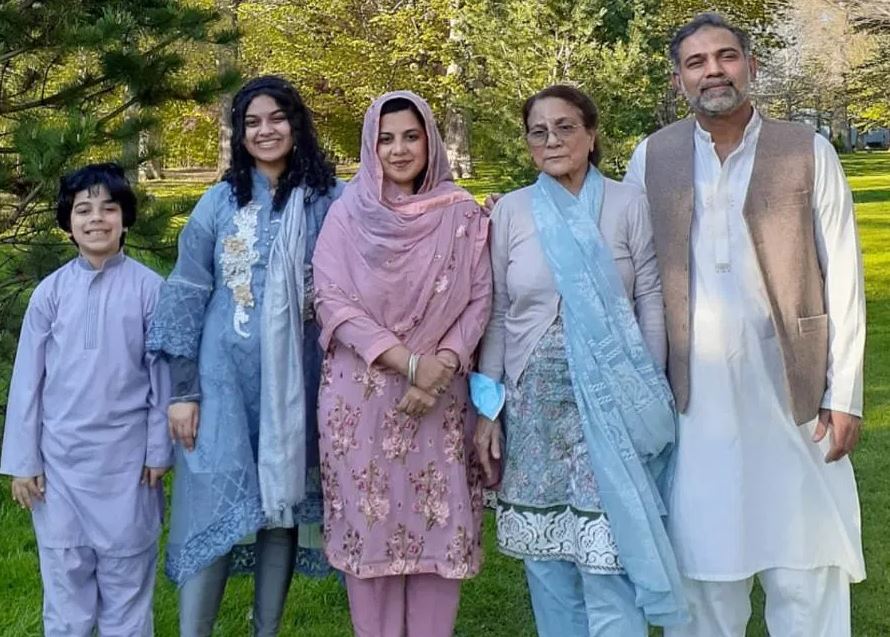 Grandmother, Father, Mother & Daughter Are Killed With 9 Year Old Boy Left Fighting for His Life After Man Hits Them With His Truck Because They Were Muslims 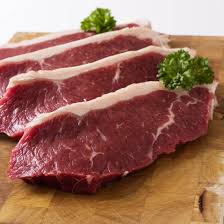 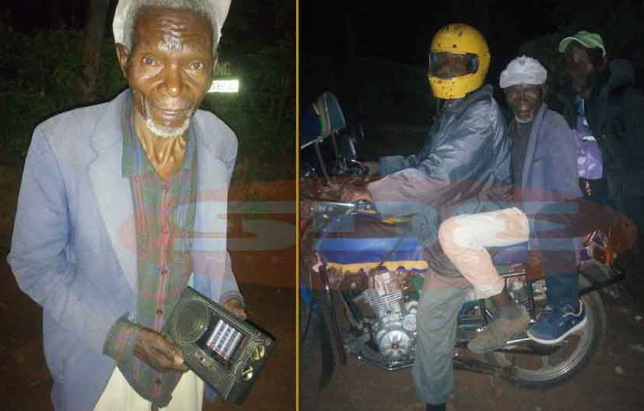 Man, 78 Returns Home after Quarreling with Wife 26 Years Ago