An Indian man has filed a complaint against his wife, her family and their marriage mediator for allegedly tricking him into marrying a transgender person.

A resident of Kanpur City, in India‚Äôs Uttar Pradesh state, recently visited a local police station to file a First Information report (FIR) against his wife of nearly two months, her family and the marriage mediator, for failing to mention that the woman was transgender. He accused accused his in-laws of deceiving both him and his family by not revealing his wife‚Äôs original gender at the time of the marriage, on April 28. The unnamed man claims that he only found out that his wife was transgender after taking her to a gynecologist for a checkup.

‚ÄúA resident of Shastri Nagar married a woman from the Panki area of the district,‚Äù Police Inspector Kunj Bihari Mishra told¬ÝIndia.com. ‚ÄúAfter their marriage, the bride was found uncomfortable in making relationships with the groom and told him that she had health issues. As the days passed, the man began to suspect that something was amiss. He finally took his wife to a gynecologist for a check-up who confirmed that she was a transgender.‚Äù

‚ÄúAn FIR against eight persons, including man‚Äôs in-laws, has been lodged under relevant sections of the IPC, and investigations are underway. Action will be taken based on the investigations,‚Äù the inspector added.

In his complaint, the man claimed that his wife‚Äôs genitals were not fully developed and she was unable to have intimate relations with him. Baffled after getting the medical results from the gynecologist, the man immediately visited a police station to go after the people he believes are responsible for deceiving him.

Believe it or not, we‚Äôve heard this story before. Last year, we wrote about an Indonesian man who¬Ýdivorced his wife 2 days after their marriage, after finding out she was really a man. 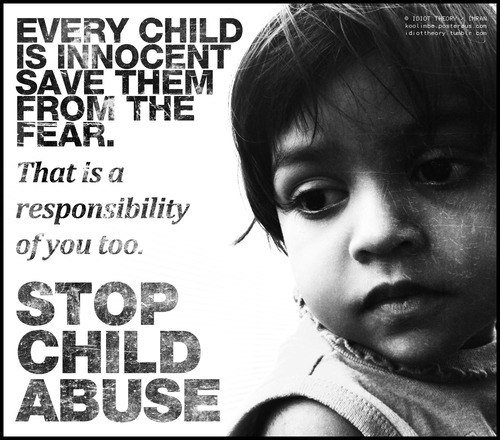 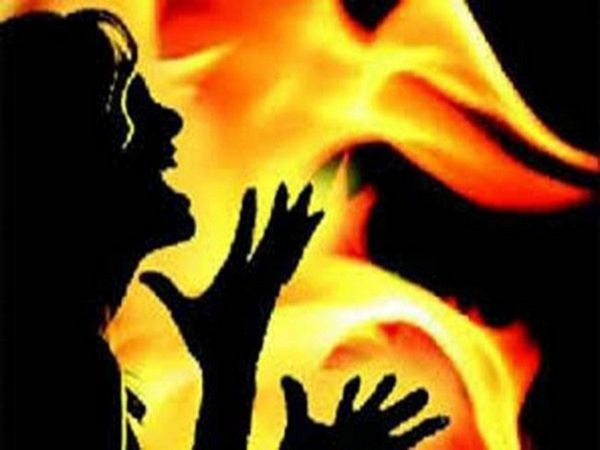 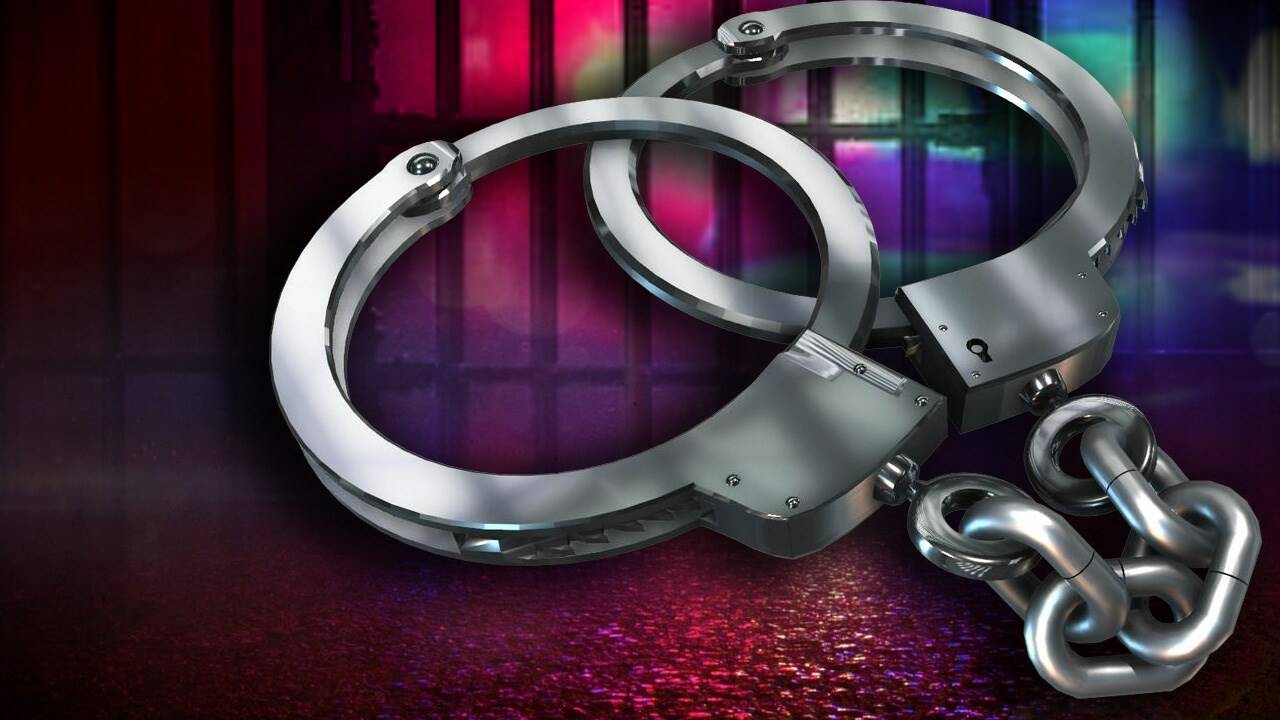 Mzuzu Woman in Custody for Dumping Baby in Toilet