Minister of Education Science and Technology Agnes Nyalonje was this morning chased out of the August House for not putting on school uniform as other female legislators.

All female MPs entered the Parliament while wearing school uniform as one way of commemorating the Day of the African Child and also as a way of advocating for the girl child education.

First Deputy Speaker Madalitso Kazombo invoked Standing Order 105 after noting that Nyalonje was in the chamber while putting on office wear.

Nyalonje complied with the order.

The Day of the African Child has been celebrated on June 16 every year since 1991, when it was first initiated by the Organisation of African Unity, now the African Union. It honours those who participated in the Soweto Uprising in 1976. 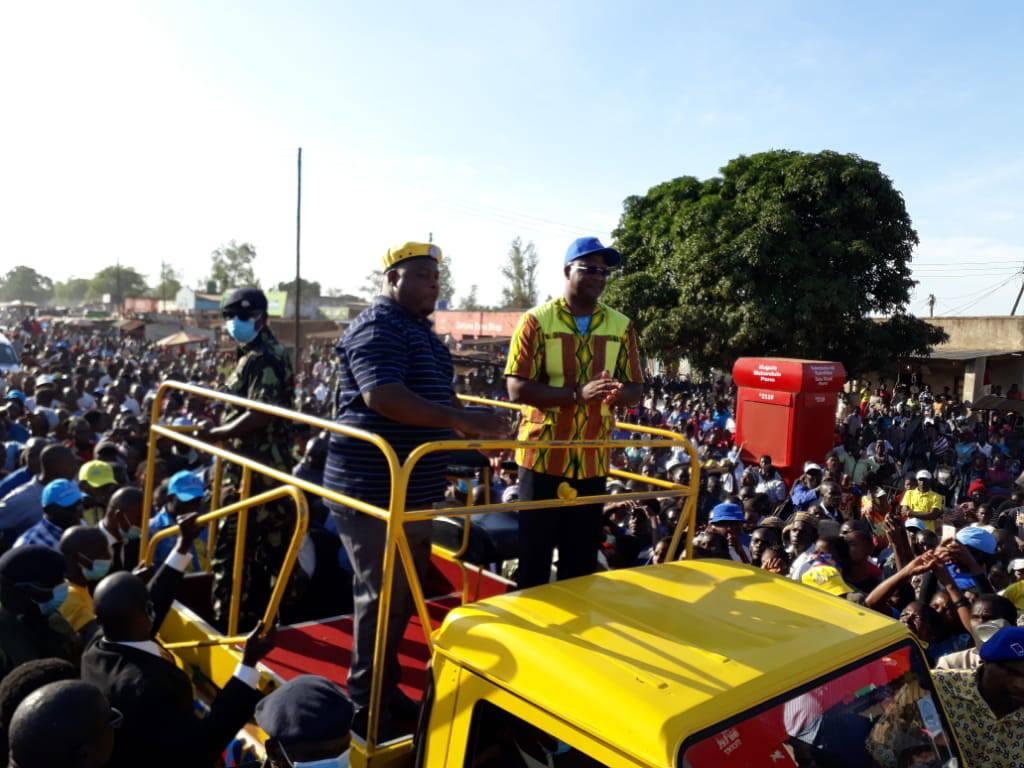 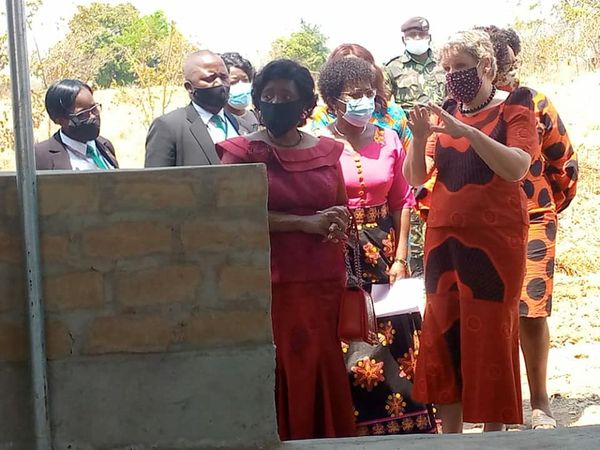