Japan has vowed to work with the US in protecting the Island of Taiwan as China continues to make threats against the self governed island of more than 20million people. 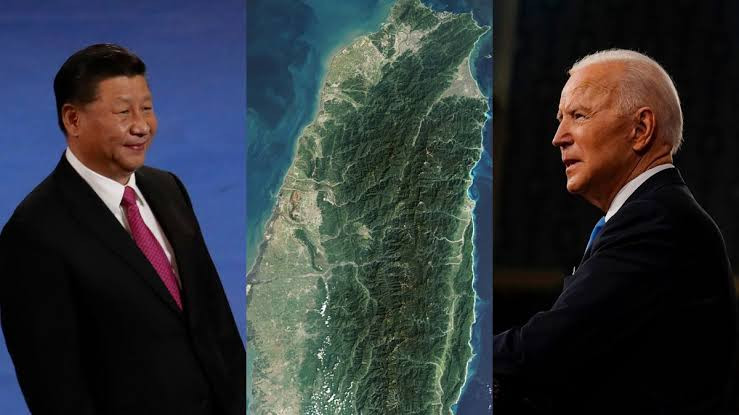 Japan warned of the growing threat posed by Chinese and Russian collaboration and said it was necessary to “wake up” to Beijing’s pressure on Taiwan and protect the island “as a democratic country.”

State Minister of Defense Yasuhide Nakayama said the fate of Taiwan and Okinawa are key to stemming the military influence of China and Russia in the Western Pacific. 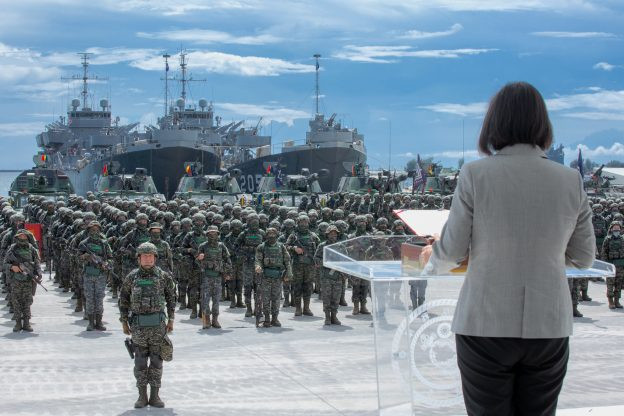 Okinawa and Taiwan are ‚Äúkind of like nose and eyes, really close,‚Äù he said.

Nakayama (pictured below) revealed that China recently sent 28 fighters across the Taiwanese straits, with some flying into Taiwanese air space to intimidate Taipei. 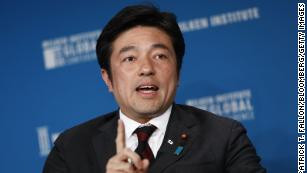 He added Chinese president Xi Jinping is also trying to leave the Taiwanese with an impression that they are surrounded, by sending ships, including an aircraft carrier, fighter aircraft and bombers on patrols and exercises east of Taiwan.

Some of these exercises are conducted with the Russians, ‚Äúgiving lots of threats to Taiwan.‚Äù

‚ÄúWe have to show deterrence to China and Russia,‚Äù not just defense, as they act more aggressively in the Indo-Pacific, he said. They have ramped up joint military exercises in the region to make their forces more interoperable.

As steps to improve deterrence, Nakayama said Tokyo ‚Äúis thinking about stand-off capabilities‚Äù for the future and launching new satellite constellations to detect hypersonic cruise missiles that Beijing and Moscow have newly developed.

He also revealed that Tokyo is continuing to buy aircraft like the F-35 Lightning II Joint Strike Fighters and other technologies from Washington, D.C and says both countries should have continual exercises so individual service members have a better understanding of how their allies think and operate.

He then called on the United States to look at Japan‚Äôs technical capabilities for security, like ‚Äúspace debris clean-up‚Äù to protect satellite constellations.

Nakayama said future generations in Japan and the United States may question their nations‚Äô decision to accept a ‚ÄúOne China‚Äù policy in the early 1970s that linked mainland China and Taiwan together as one country.

Several times during the discussion Nakayama mentioned how close the United States and Japan have become since the attack on Pearl Harbor and the ending of World War II in the Pacific, with the dropping of atomic bombs on Hiroshima and Nagasaki.

‚ÄúNow it‚Äôs the most strong alliance; any other cannot compare,‚Äù he said.

But what is ‚Äúhappening around Japan‚Äù should ‚Äúbe a very big matter for the U.S., Europe and allies. Looking at China alone, Nakayama noted its increased investments in ballistic missile submarines and the concurrent development of the JL-3 sea-launched ballistic missile that is capable of striking the continental United States.

‚ÄúThis is a big, big threat not just for us,‚Äù but the United States and Europe, he said referring both to the longer-range sub-launched missiles and China‚Äôs building of artificial islands.

As this is occurring, ‚Äúthe Russian are exercising [naval forces] right off [the] western front of Honolulu‚Äù and exercising with China in land and air maneuver near their shared borders, Nakayama added. 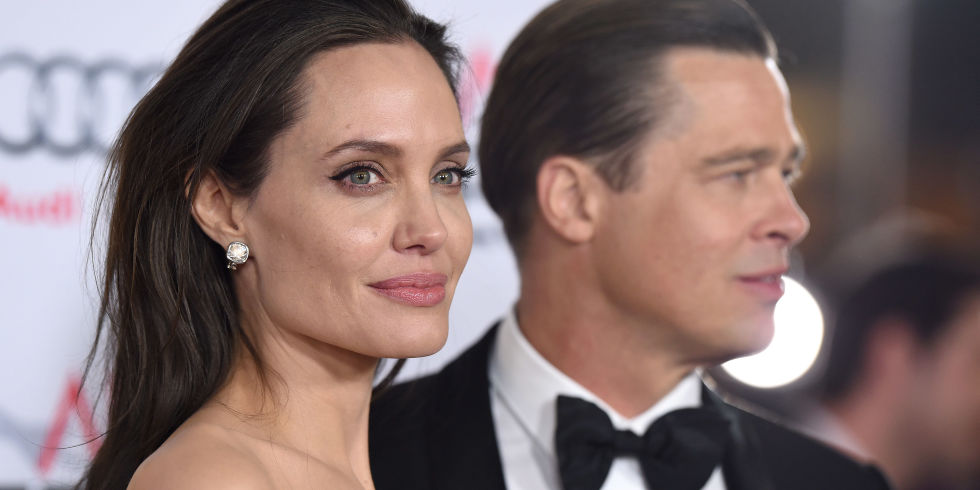 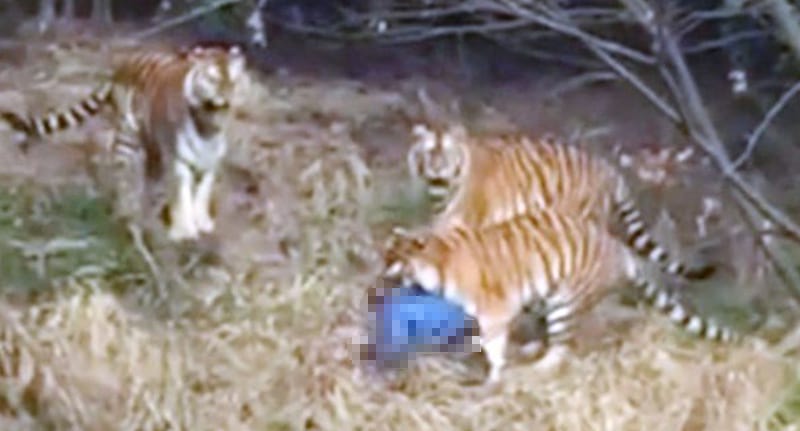 Man Killed By Tigers After Stepping In Their Enclosure 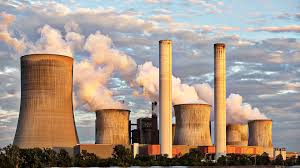