Former governor of the Reserve Bank of Malawi (RBM) Dalitso Kabambe has been formally charged.

Chief Resident Magistrate Patrick Chirwa said Kabambe has is being charged with four counts bordering on abuse of office money laundering and Neglect of official duty.
Kabambe was arrested yesterday after he handed himself over to Lumbadzi Police Station.
The Democratic Progressive Party (DPP) presidential aspirant, was on police’s wanted list and was on the run.
Kabambe’s arrest is believed to be in connection to the K4.3 billion transfer to an account held at FDH BankÂ  which was made the night before the results of the 2020 Fresh Presidential Elections were announced.Kabambe was RBM Governor at the time and he is suspected to have authorized the transfer.

Kabambe served as RBM Governor during the Peter Mutharika administration. 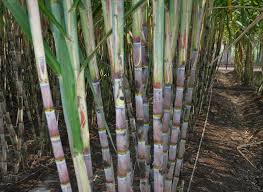 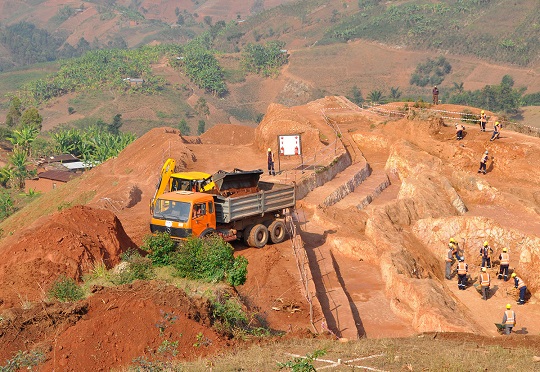