June 29, 2021
Scientists have rewritten the story of human evolution after discovering a huge fossilised skull that was wrapped up and hidden in a Chinese well nearly 90 years ago. 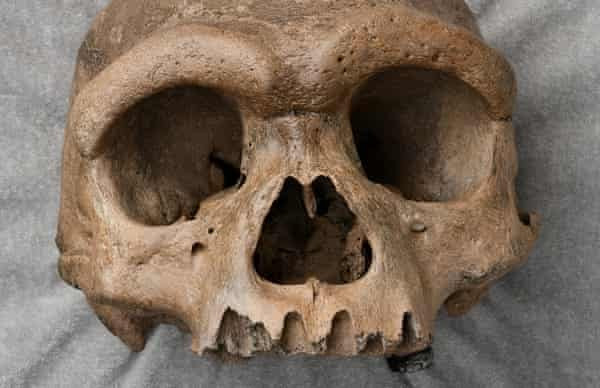 The exciting discovery named ‘dragon man’ is the latest addition to a rapidly shifting human family tree thanks to new fossil finds and analysis of ancient DNA preserved in teeth, bones and cave dirt. 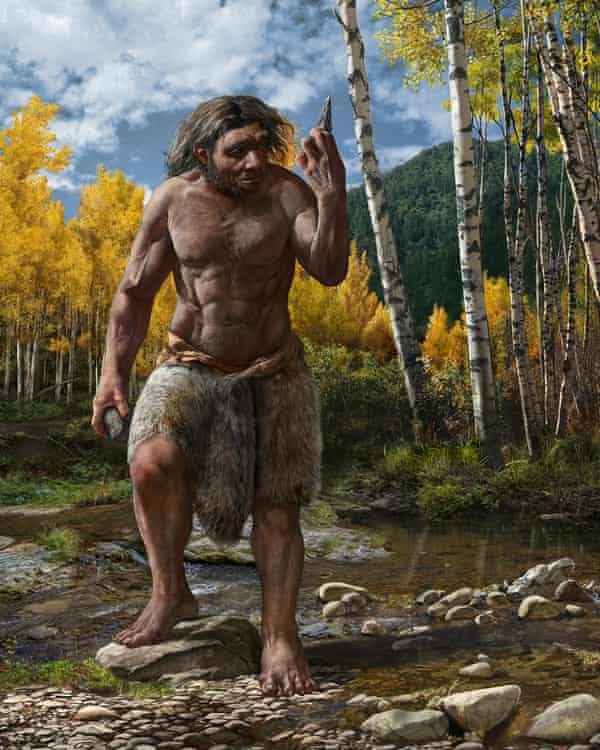 The well-preserved skullcap, found in the Chinese city of Harbin, is between 138,000 and 309,000 years old, according to geochemical analysis, and it combines primitive features, such as a broad nose, low brow and braincase, with those that are more similar to Homo sapiens, including flat and delicate cheekbones. 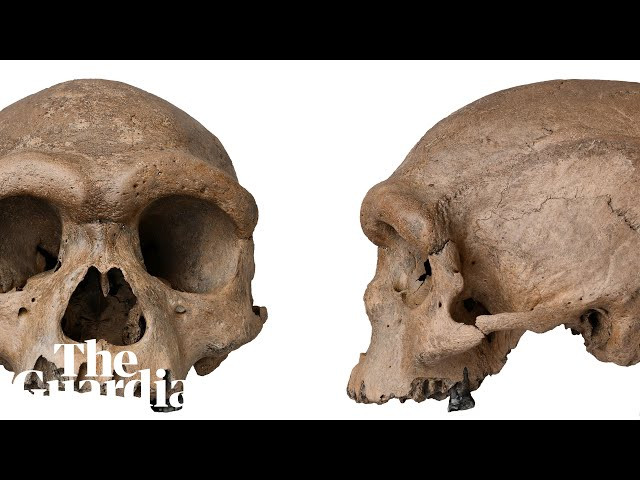 Researchers say the ancient hominin was “probably” a 50-year-old man -and he would have had an “extremely wide” face, deep eyes with large eye sockets, big teeth and a brain similar in size to modern humans.Researchers named the new hominin – Homo longi, which is derived from Heilongjiang, or Black Dragon River, the province where the cranium was found.
Three papers detailing the discovery were published in the journal ‘The Innovation’ on Friday, June 25.Chris Stringer, research leader in human origins at The Natural History Museum in London and coauthor of the research said;

”The Harbin skull is the most important fossil I’ve seen in 50 years. It shows how important East Asia and China is in telling the human story,”

The research team plans to see if it’s possible to extract ancient proteins or DNA from the cranium, which included one tooth, and will begin a more detailed study of the skull’s interior, looking at sinuses and both ear and brain shape, using CT scans. According to research, in the millennia since Homo sapiens first emerged in Africa about 300,000 years ago, Homo sapiens have shared the planet with Neanderthals, the Denisovans, the “hobbit” Homo floresiensis, Homo luzonensis and Homo naledi, as well as several other ancient hominins.
Humans then had sex with some of them and produced babies. The ‘story of human evolution is changing all the time in what is a particularly exciting period for paleoanthropology”, Stringer added.The Harbin cranium was discovered in 1933 by an anonymous Chinese man when a bridge was built over the Songhua River in Harbin, according to one of the studies in The Innovation.
At the time, that part of China was under Japanese occupation, and the man who found it took it home and stored it at the bottom of a well for safekeeping.”Instead of passing the cranium to his Japanese boss, he buried it in an abandoned well, a traditional Chinese method of concealing treasures,” according to the study.
The announcement of dragon man’s discovery comes a day after a different group of researchers published a paper on fossils found in Israel, which they said also could represent another new type of early human.The post Scientists unveil Homo longi aka ‘dragon man,’ the latest addition to the human evolution tree (Photos) appeared first on Linda Ikeji Blog.
(Visited 54 times, 1 visits today)
Previous articleOfficial autopsy confirms John McAfee committed suicide in Spanish prison cell
Next articleUpdate: Kabambe Formally Charged