A completely naked man was seen a viral video running for his dear life after he was caught bonking a married woman.

According to information gathered by Faceofmalawi, the s-x starving man visited his woman friend at her house after the owner of the wife had left.

The two were convinced that the husband will not return home anytime soon hence having all the time of the world to themselves.

As they say there is no secret under the sun and that always the 40th day comes, the husband of the woman returned home early than expected.

He later busted the two grinding the unforbidden fruit.

Knowing that things have gone sideways, without thinking twice, the man run for his dear life without considering that he was not dressed.
If it were you caught up in that situation what would you do? let’s hear it in the comment section…
(Visited 14 times, 14 visits today) 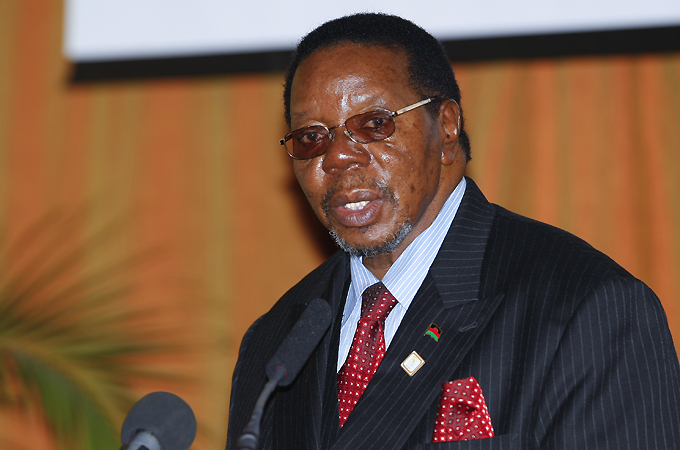 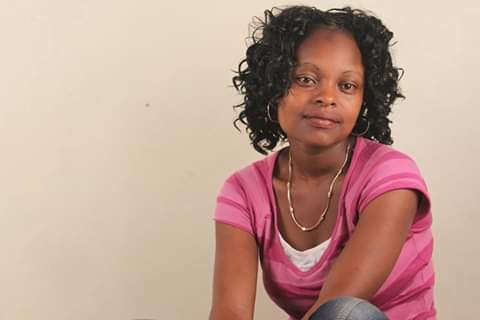