A Kenyan polygamous bishop Eliud Nyongesa, founder and head of Christ of All People Church, was laid to rest in a church compound amid opposition from one of his wives.

Attempts by Rosebella Wafula to stop the burial and cart away the casket hit a snag when police and church followers blocked her at the church‚Äôs headquarters in Kiminini, Trans-Nzoia County.

Rosebella and kinsmen arrived from Bukembe in Bungoma County to pick the body when some church members interring the body at the church compound.

Her calls to stop the burial failed to bear fruits as the church members had a written will by the deceased indicating his preferred final resting place.

Police led by Kiminini OCS Suleiman Abdullah and assistant chief Sam Khaemba restrained the family from interfering with the burial ceremony. They advised the aggrieved party to seek legal intervention.

‚ÄúFor now allow the burial to go on as planned because there are relevant documents sanctioning the burial in the church premise and if you have issues seek legal redress,‚Äù Abdullah told the woman.

Another woman said to be the deceased‚Äôs wife protested that Bishop Nyongesa had abandoned her and the children after he founded the church.

‚ÄúDespite abandoning the family, we need to bury his body at home. We will move to court to have the body exhumed,‚Äù vowed the woman. The officers ordered the family to vacate the compound.

‚ÄúHe founded the church 15 years ago. We have 33 branches in Kenya and Uganda, and he wished to be buried in the church‚Äôs headquarters compound,‚Äù said Wekesa.

Some followers described bishop Nyongesa as a prophet and spiritual healer.

‚ÄúWe referred to him as¬Ýbaba. He was a prophet and had healed many people through prayers,‚Äù said Derrick Wafula.

Many claimed that through his prayers,¬Ýsome childless couples got children. 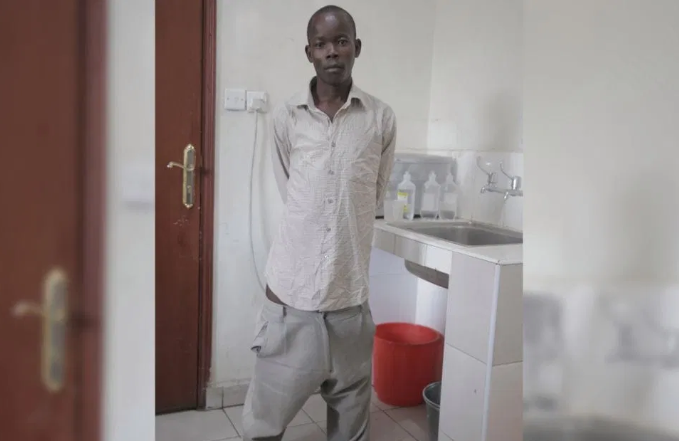 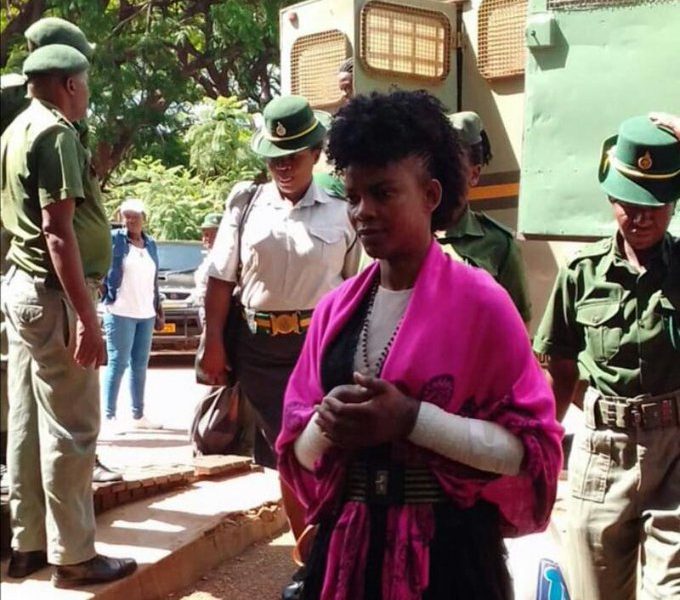 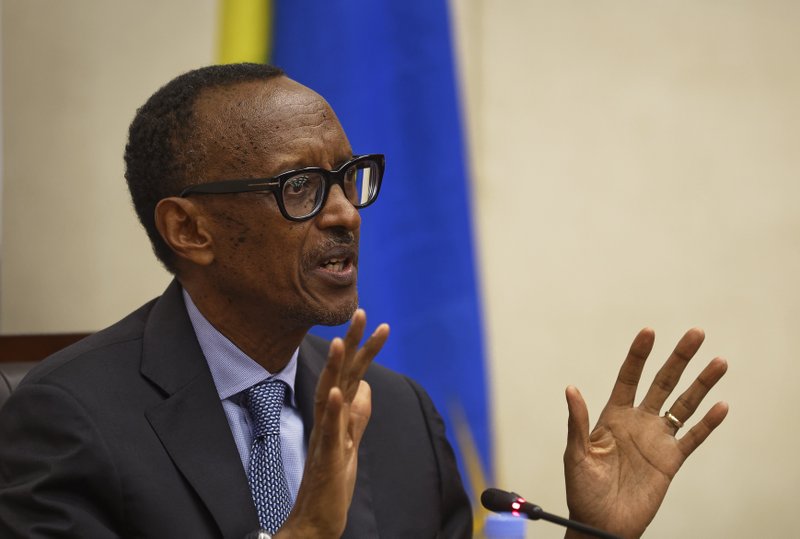