Mzuzu Principal Resident Magistrate court has sentenced a 42-year-old man to 18 years in prison for raping his 14-year-old step daughter.

The man has been identified as Ibrahim Balazanjesai.

The court through Police Prosecutor, Inspector Kelvin Kamanga, heard that the victim was raped after her mother had gone out for usual family errands.

In the month of April, the mother noticed some pregnancy symptoms and signs on her daughter and upon asking her, the child said the stepfather was responsible of the pregnancy.

This prompted her mother to report the matter to police who later arrested the convict.

Balazanjesai was charged with the offence of defilement contrary to section 138 of the penal code, which criminalize sexual activities with a minor.

Balazanjesai pleaded not guilty to the charge leveled against him and this prompted the state to parade four witnesses who testified against him.

In mitigation after being convicted, Balazanjesai indicated that apart from being remorseful, he is a first offender.

In his sentence, Resident Magistrate Paul Chiwotcha concurred with the state on the gravity of the offence. He then sentenced the stepfather to 18 years imprisonment with hard labour.

Balazanjesai hails from Ngatala Village in the area of Traditional Authority Chimwala in Mangochi. 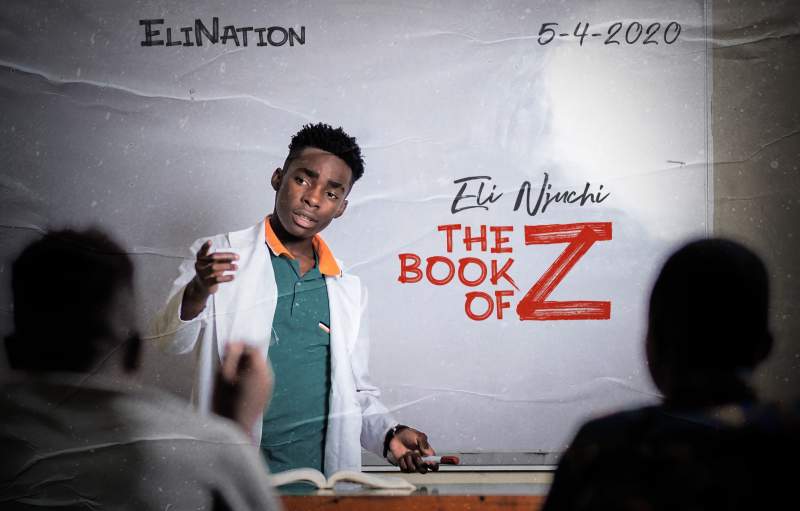 Eli Njuchi to Drop An EP 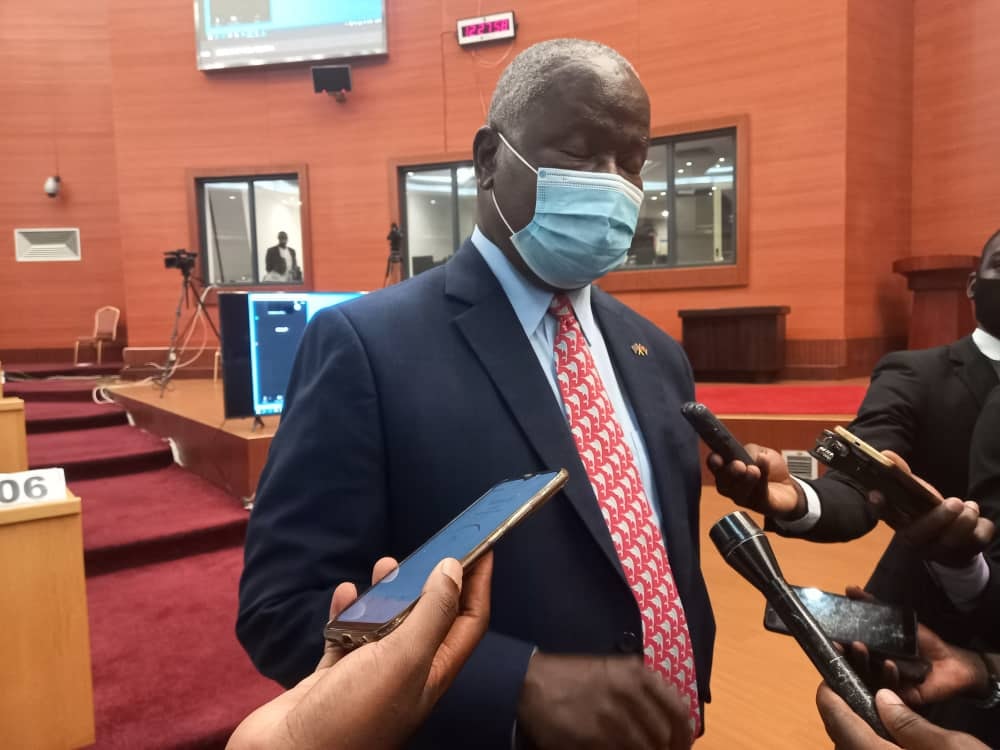 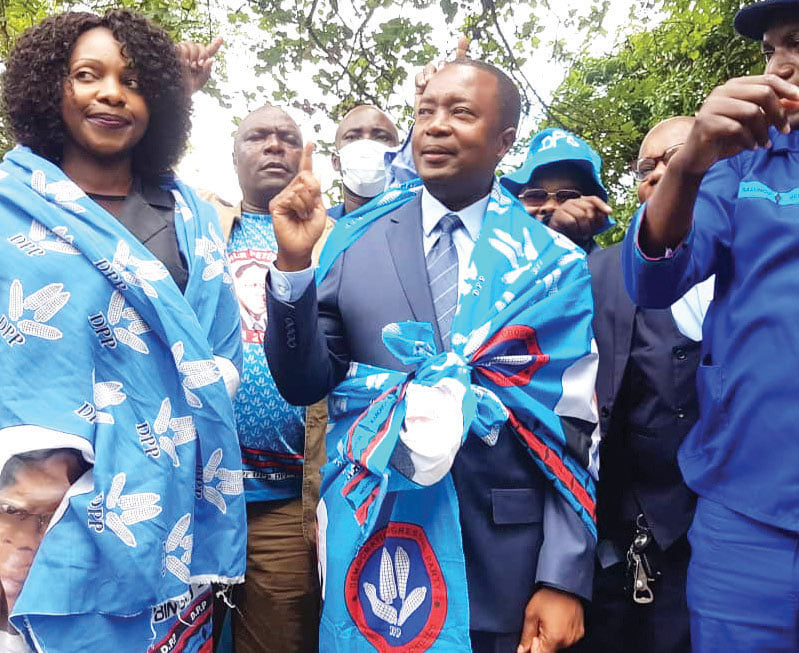 Kabambe spent a night in police cell, to appear in court today