Two Mozambicans suspected to have murdered a couple in Mozambique, have been rescued in Mulanje from an angry mob baying for their blood.

The two, Aleke Antonio aged 17 and Maxwell Jimmy, 27 both of Kwanjendo Village, Traditional Authority Nazombe in Milanje district in Mozambique allegedly committed the crime in Mozambique in February, 2021.

Mulanje Police Spokesperson Sub-Inspector Gresham Ngwira confirmed of the development in an interview with the press.

According to Ngwira,in February this year the two broke into a certain house at night where they killed the house owner and stole some cash.

Ngwira said the two escaped immediately after the incident but the wife identified one of them and tipped some people.

He said noting that they had been identified, the criminals went back and killed the wife to conceal evidence before they escaped again. 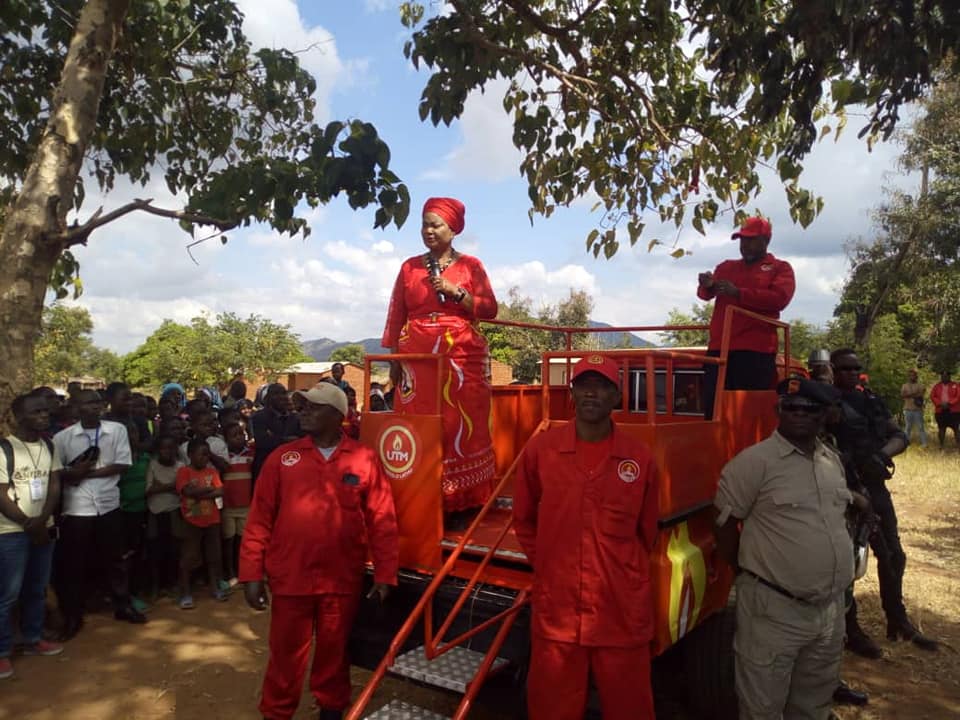