An Austrian had the kind of morning that nightmares are made of on Monday when a python slid through his drains and bit him while he was sitting on the toilet.

The stunned 65-year-old in the city of Graz turned around shortly after 6 a.m. to see a roughly 1.6-meter (5-foot) albino reticulated python in the bowl, police in the province of Styria said in a statement.

ŌĆ£Shortly after he sat on the toilet the Graz resident ŌĆö by his own account ŌĆö felt a ŌĆśpinchŌĆÖ in the area of his genitals,ŌĆØ the police statement said.

The snake, a constrictor native to Asia that can grow to more than 9 metres (29 feet) long, is thought to have escaped a neighborŌĆÖs apartment unnoticed and slid into the toilet through the drains, though its exact route was still unclear, the police said.

A reptile expert contacted by the emergency services removed the snake from the toilet, cleaned it and returned it to its owner. Its victim was treated in hospital for minor injuries.

The 24-year-old neighbor, who owns 11 snakes, all non-venomous constrictors, has been reported to the prosecutorsŌĆÖ office on suspicion of negligently causing bodily harm, the police added. 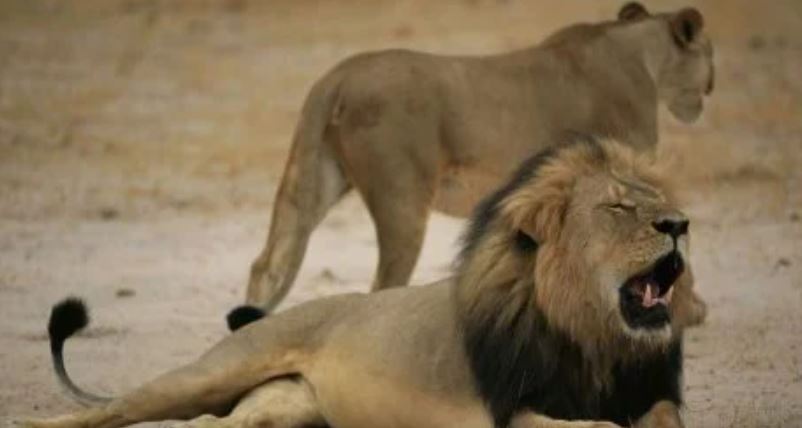 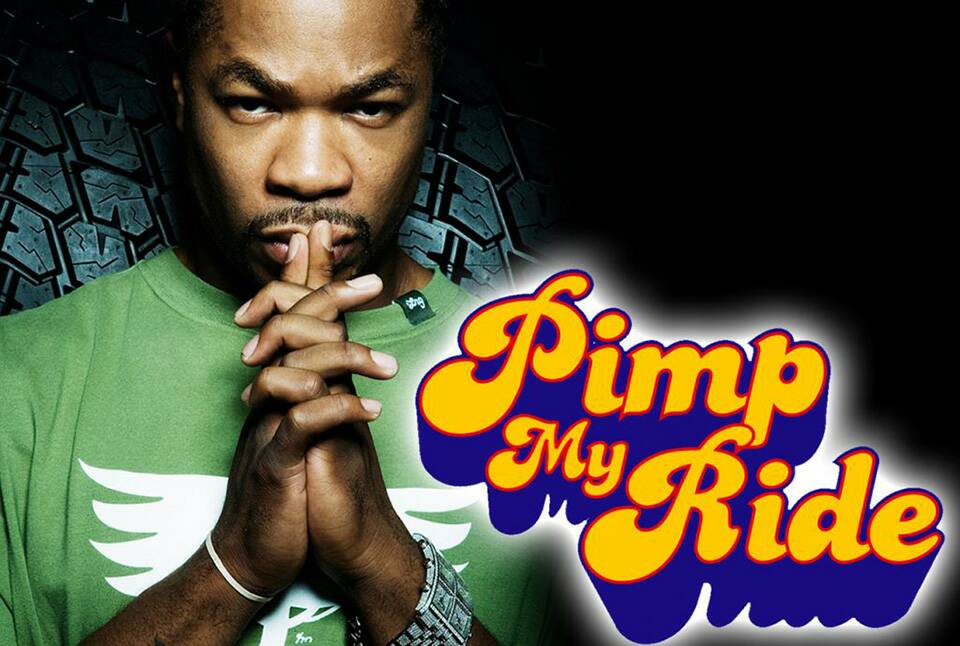