After trying so hard, it looks like you can’t stop yourself from having premature ejaculation during sex.

If you’re experiencing this, you don’t have to give up. Premature ejaculation affects most men at some point during their life. The good news is it’s also easily fixed and most men can learn how to delay ejaculation.

NumerousÂ sexual positionsÂ prevent PE such as spooning, side by side, cowgirl and many more. These are intimate positions that would help you last longer because the penetration is quite shallow. They also force you to move slowly and subtly, since you’re likely to fall out if you get too enthusiastic.

Desensitizing creams and sprays temporarily relieve premature ejaculation. They cause temporary local numbness, which delays ejaculation and allows for a longer-lasting sexual encounter. These are now quite effective and inexpensive.

3. Wear a condom to delay ejaculation

Coupled with other benefits of condoms, they can also help delay ejaculation by adding another layer of friction. Even with the thinnest condom, the sensation is reduced a little and this allows men to last a little longer. Always remember that even with the very best brands, the thinner the condom, the more likely it is to tear, so be careful and check the condom mid-sex if you are worried that it might have ripped.

Sex doesn’t always have to equal penetration, so switch the focus to more female-friendly foreplay and spend time pleasuring her. Lots of women want that anyway. You can focus on other ways of being intimate with someone there’s no rule to say they have to have penetrative sex.

5. Don’t rush into sex with someone new

A lot of young men worry about dating someone new and don’t want to have the embarrassment of experiencing premature ejaculation. If you’re really worried and don’t feel like you can trust that person to understand, question if you want to have sex with them in the first place. If you aren’t comfortable enough to have the conversation, maybe you aren’t comfortable enough to be intimate with them. 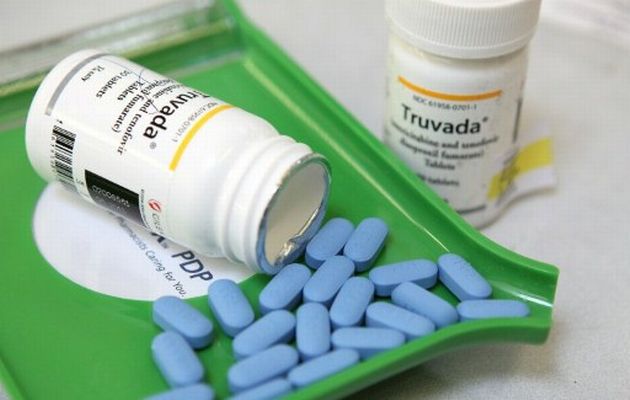 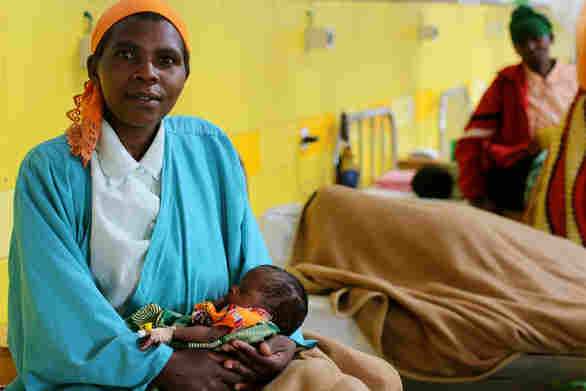