A Malawian grasping for clean and good governance has taken President Lazarus Chakwera to task by asking him if what he is doing is making the country better.

The question follows what President Chakwera said on July 6, 2021 when he was delivering his speech during independence celebrations in the capital Lilongwe.

In his speech, Chakwera encouraged Malawians to take leading role in question what people in his administration are doing.

According to Chakwera, everything being done must be a way of making the country better hence telling Malawians to take responsibility in ensuring that the course is being achieved.

The president said “If you see anyone doing anything, stop and ask them: ‘Is what you are doing making Malawi better?”

Joel Kangulungunda Kumwenda a Facebook user, asked the president the same question at a time people are questioning him (Chakwera) on his recent diplomatic appointments.

Chakwera, among others has appointed his daughter Violate, vice President Saulos Chilima’s mother in-law and including three member of the Human Rights Defenders Coalition (HRDC).

Reacting to the appointment social media commentators have said the path Chakwera has taken is the same that led Malawians in unity to dethrone Peter Mutharika and his Democratic Progressive Party (DPP).

One Onjezani Kenani said they used nepotism as a way of DE-campaigning Mutharika and his administration and now they are doing same covering it up by saying that those appointed have qualifications.

Kenani went as far as recalling what Chakwera said when he was leader of opposition in parliament when he accused Mutharika of practicing nepotism. 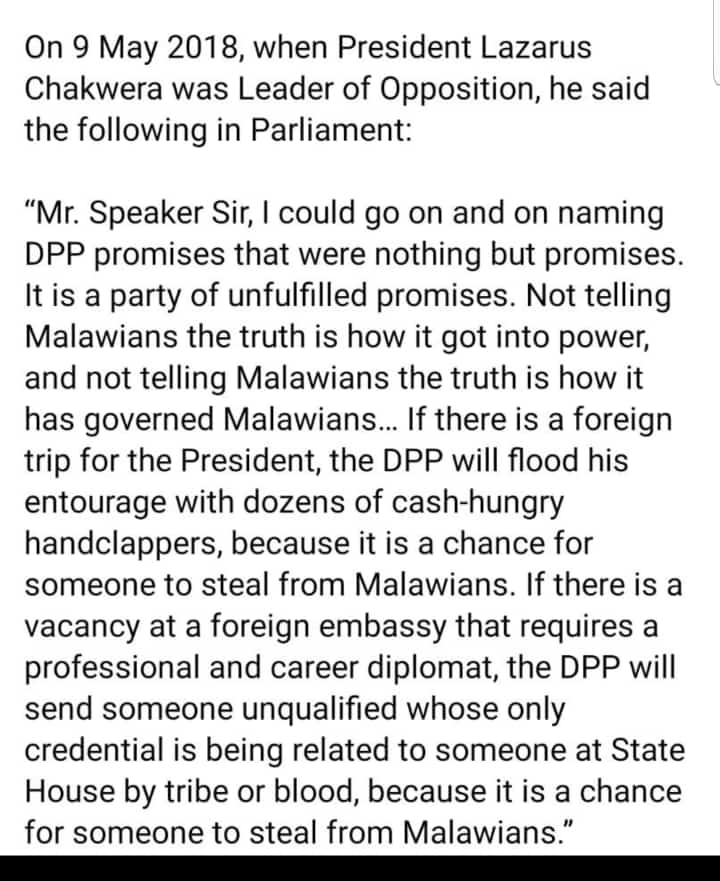 “At the podium, they took turns accusing Peter Mutharika of practicing nepotism. What they meant was nepotism was bad for only as long as those being put into government positions were not their own family members.”

“Once they were voted into power, we are now told that it’s not nepotism because the relatives they are appointing have qualifications. Did those people Peter Mutharika appoint not have the so-called qualifications?”

“But hearing them say it, one would have thought he was the worst nepotism that ever walked the earth. Tell me: why should your nepotism be considered better than Mutharika’s nepotism? 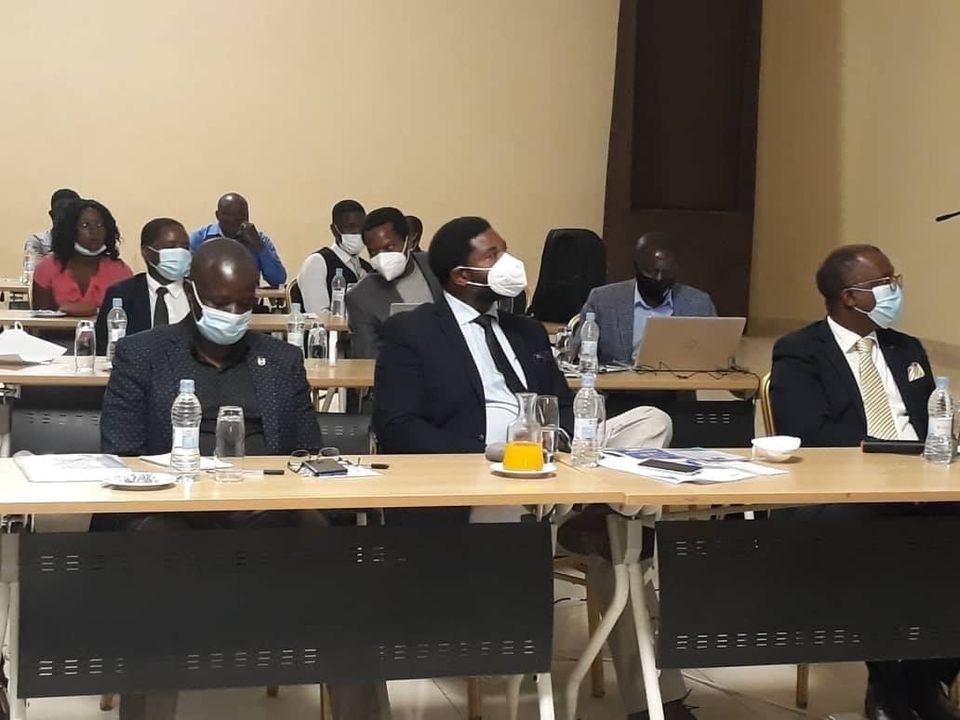