Popular Nigerian televangelist TB Joshua is being buried in Lagos after a week of funeral rites.

Thousands of mourners have gathered at his church, the Synagogue, Church of All Nations (SCOAN) in the Ikotun area of Lagos.

The 57-year-old died on 5 June after a brief illness, the church said. 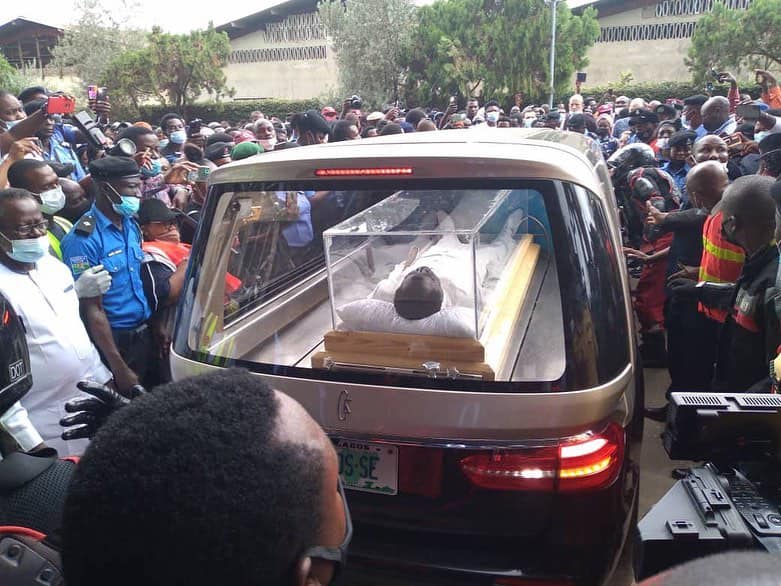 Temitope Balogun Joshua was revered by people from around the world and tens of thousands of people attended his weekly services.

His rise to prominence in the late 1990s coincided with the explosion of “miracle” programmes performed on Nigerian TV by various pastors. 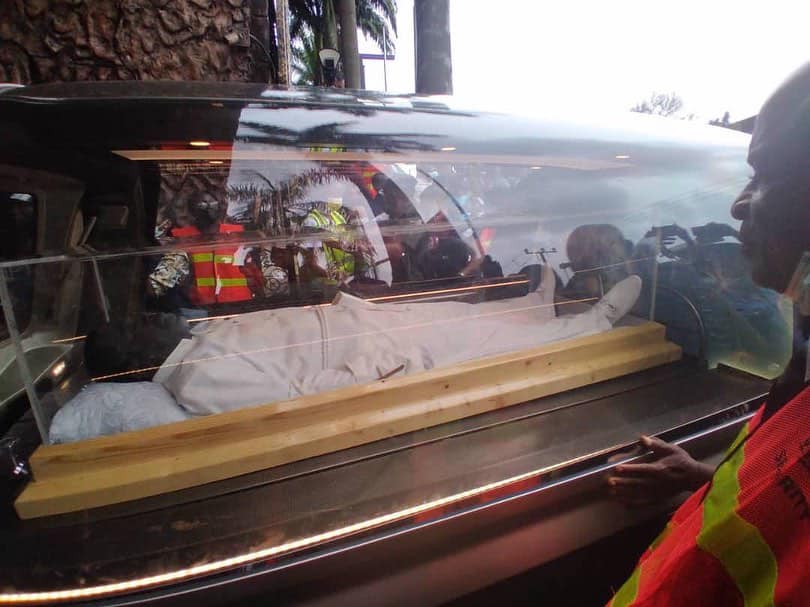 His ministry professed to heal all manner of illnesses, including HIV/Aids and attracted people from all over the world.

Known as the “Prophet” by his followers, he ran the Christian television station Emmanuel TV and often toured Africa, the US, the UK and South America. 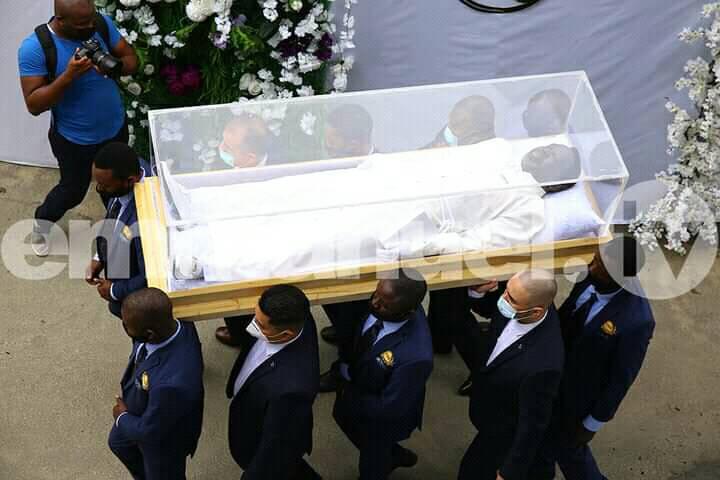 Mr Joshua came from a poor background and was brought up by his Muslim uncle following the death of his Christian father. 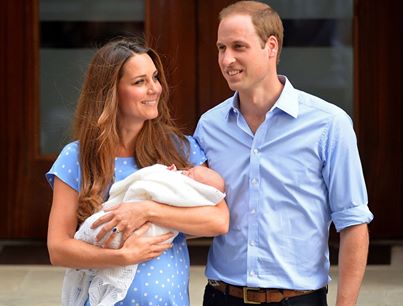 Prince William and Catherine, Duchess of Cambridge show their new-born baby boy to the world’s media outside the Lindo Wing of St Mary’s Hospital in London on July 23, 2013.

Couple ‘filmed themselves having sex with their four-year-old daughter 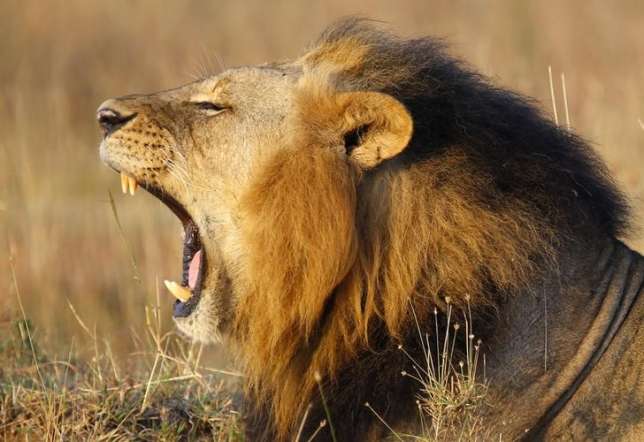 3 lions save Ethiopian girl from kidnappers