University of Malawi (UNIMA) United Transformation Movement (UTM) wing has come out of its cocoon to condemn the passing of the Labour Relations Act Bill by the National Assembly, saying government will use the law to oppress workers.

Over the week parliament passed a bill which will be giving power to employers to deduct wages from their workers if they abscond work in form of strike.

The passing to the bill was marred by serious controversy as all opposition lawmakers led by leader of opposition Kondwani Nankhumwa walked out of the National Assembly.

In a statement released Thursday, 8th July 2021, and signed by both president of the wing, Charles Dokera, and General Secretary, Chawezi Phiri, the UNIMA UTM wing calls Malawian youths to ‚Äústop the rise of Babylon‚Äù.

‚ÄúGovernment wants to use the law as an instrument to oppress the workers by giving employers much power to cut off salary to the striking workers‚Äù, reads in part the statement.

Added the statement: ‚ÄúGovernment wants to suffocate our freedom of association through oppressive laws .‚Äù

UTM Wing has since warned the Tonse Alliance government that their legacy could be in tatters in the 2025 general elections. 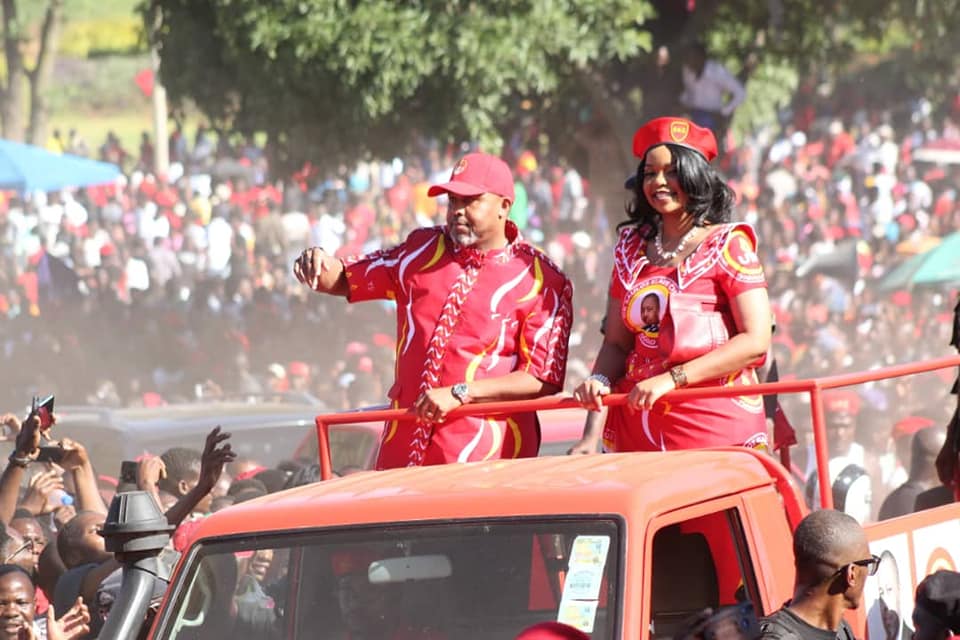 Man Commits Suicide Over Blanket Quarrel with his mother