The unrest in South Africa has taken a rather shocking twist after a video emerged of looters ransacking a funeral home, Icebolethu funerals.

It would seem there is indeed no rest for the dead.

The lady recording the video can be heard in shock at what she is seeing and the windows to Icebolethu can be seen broken as looters forced themselves into the building.

It is not even clear what they were looking for!!

Buildings were set on fire and properties looted on Monday as unrest sparked by the jailing of former President Jacob Zuma last week continued for the fourth day.

KwaZulu-Natal was hit hard by protests over the weekend, and on Monday flames could be seen coming from the roof of a shopping center in Pietermaritzburg as hordes of people rushed in to loot.

Police are doing their best to try to maintain order and stop chaotic scenes from spreading.

There is no rest for the dead in Mzansi#ShutdownSA | Jabulani Mall | ATMs | The Purge pic.twitter.com/ekr8ZkyZ97

Meanwhile, SANDF soldiers have been deployed to KwaZulu-Natal and Gauteng to assist law enforcement agencies amid violent protests.

‚ÄúThe South African National Defence Force has commenced with pre-deployment processes and procedures in line with a request for assistance received‚Ä¶ to assist law enforcement agencies deployed in Gauteng and KwaZulu-Natal provinces respectively to quell the unrest that has gripped both Provinces in the last few days,‚ÄĚ it said in a statement.

Earlier on Monday, the Democratic Alliance (DA) called on President Cyril Ramaphosa to authorize the deployment of the SANDF in targeted areas.

They‚Äôre also calling for an urgent meeting with all party leaders to discuss the crisis. 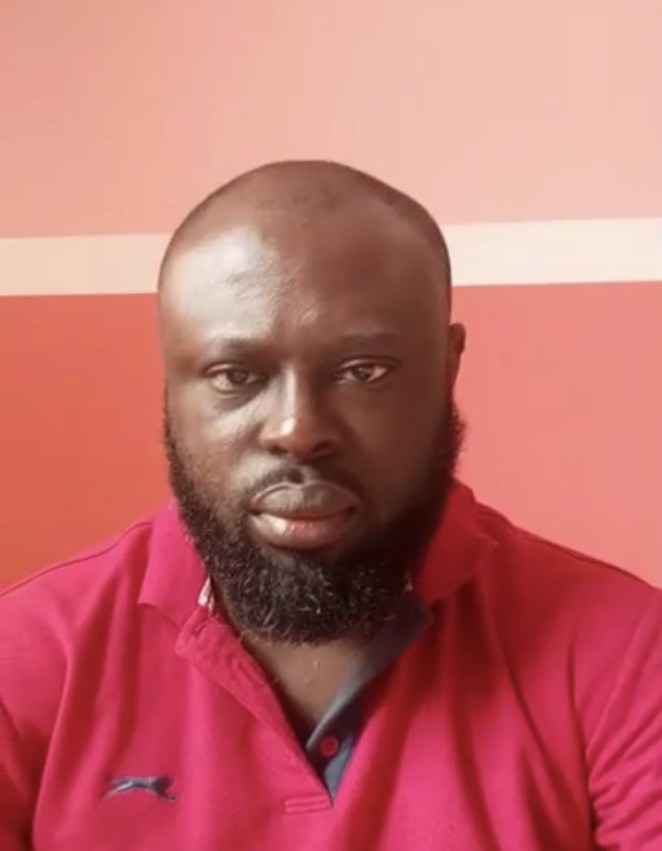 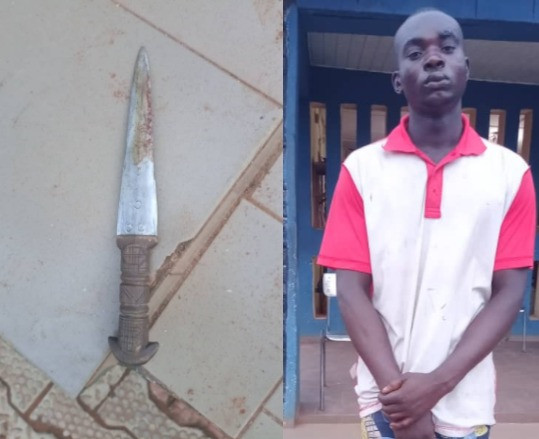