Dominic Robson has been jailed for manslaughter after he killed his brother, Jordan Bell, outside a bar in Sunderland in July last year.

Robson, 26, had admitted manslaughter earlier this year, claiming he had acted in self-defense.

The brothers had been having a drink together and were joined by Robson’s girlfriend, and he became annoyed when Mr Bell began making comments or jokes towards her.

A bouncer, who saw the incident, claimed the brothers were engaged in a heated argument and Robson was “being aggressive” and was annoyed at certain inappropriate sexual comments Mr Bell had made to his girlfriend.

Newcastle Crown¬ÝCourt¬Ýheard that once outside the pub, Robson swung a punch at his brother, knocking him to the ground.

The attack was caught on CCTV and a member of the public told police he was walking along the street when he heard a thud behind him.

The passerby turned to see a man lying on the floor with blood coming from his ears.

Mr Bell was rushed to the Royal Victoria Infirmary in Newcastle where it was found he had suffered “catastrophic” brain injuries when his head crashed against the concrete.

He died in hospital two weeks after the attack on July 10.

Newcastle Crown Court heard that former boxer Robson was handed a caution in 2019 after he threw a punch at someone during an argument.

As he was sentenced, Judge Moreland said Mr Bell was vulnerable due to being drunk.

She said: “I have heard victim personal statements from his mother and sister, also your relatives and they have spoken of the ordeal they have suffered and the dreadful grief.

“There is no sentence the court can impose that will lessen that grief.”

Earlier this year Detective Inspector Phil Bowles, of Northumbria Police, said: “This is a tragic case that once again highlights the horrendous and irreversible consequences that throwing a punch can have.

“Earlier that evening, both brothers were enjoying a beer together but what began as a friendly catch-up turned into a nightmare.

“Robson made a choice when turning to violence and sadly that decision has had heartbreaking consequences.”

The court had heard that the pair are brothers but grew up after after they were adopted by different families when they were young. 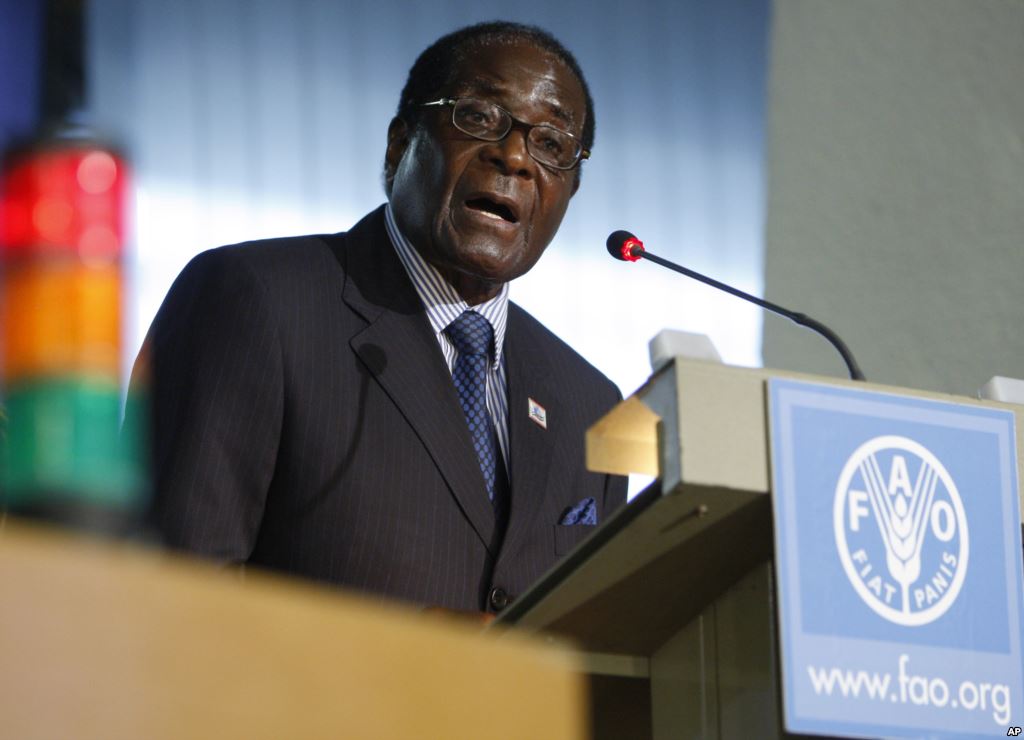 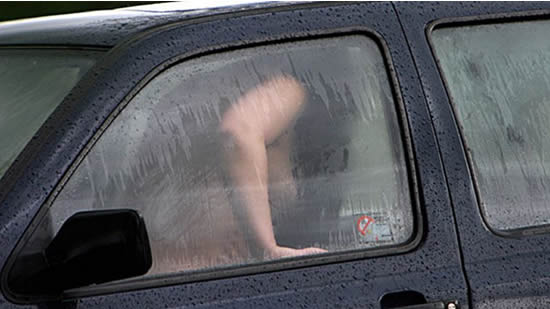 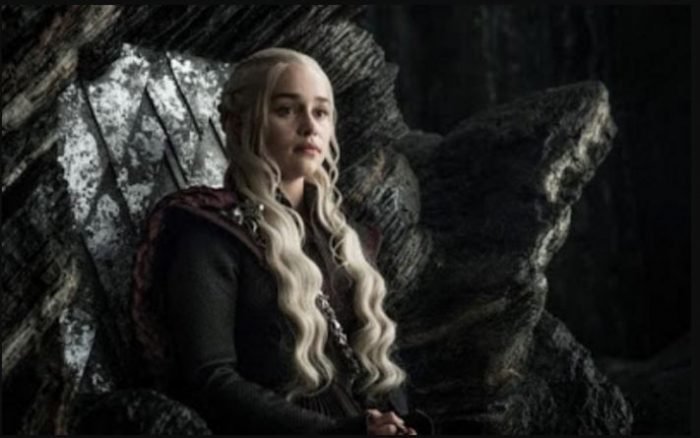