Crowds clashed with police and ransacked or burned shopping malls across South Africa on Tuesday with dozens reported killed as grievances unleashed by the jailing of former President Jacob Zuma boiled over into the worst violence in decades.

Protests that followed ZumaŌĆÖs arrest last week have widened into an outpouring of anger over the inequality that remains 27 years after the end of apartheid.

Poverty has been exacerbated by severe social and economic restrictions aimed at curbing the spread of COVID-19.

Unemployment stood at a new record high of 32.6 percent in the first three months of 2021.

Security officials said the government was working to bring an end to the violence and looting, which has spread from ZumaŌĆÖs home province of KwaZulu-Natal to Johannesburg, the countryŌĆÖs biggest city, and its surrounding province of Gauteng.

The South African Police Service (SAPS) said late on Tuesday that as many as 72 people had lost their lives and 1,234 had been arrested over the last few days as protests descended into looting and riots.

The legal proceedings against Zuma, who is charged with multiple counts of corruption, have been seen as a test of post-apartheid South AfricaŌĆÖs ability to enforce the rule of law.

The former president, who has denied wrongdoing, was jailed for contempt after he defied an order to attend an inquiry into high-level graft. The violence has worsened as Zuma challenged the 15-month term in the countryŌĆÖs top court on Monday.

Soldiers have been deployed to help support the police and ŌĆ£restore orderŌĆØ. 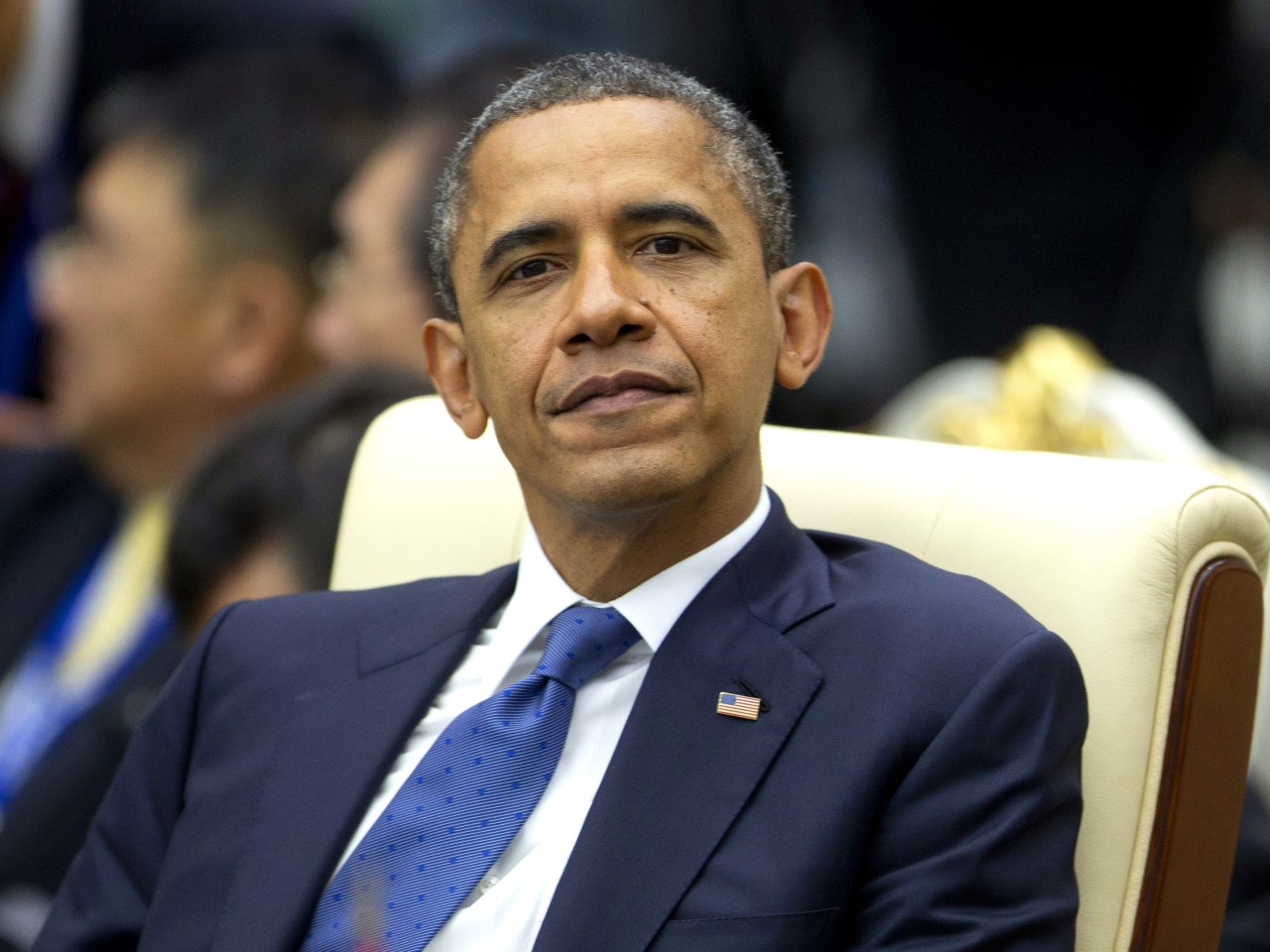