Government’s decision follows a meeting that was held by a number of cabinet ministers and representatives from Truck drivers association.

Recent days ago, the truck drives, threatened to take to the streets if their demands are not put into consideration and action.

On Thursday, Transport Ministry spokesperson Andrew Mthiko said that they were already addressing the drivers’ concerns; citing removal of category test on their licenses.

On passport and salaries Government has promised to work on the plea from next week.

Major Mkandawire, President for the union says minister of homeland security has assured to have unconditional release for drivers who were arrested in the morning

However, the meeting almost got disrupted as police reportedly moved in to stop some truck drivers who threatened to start protests at Kanengo. 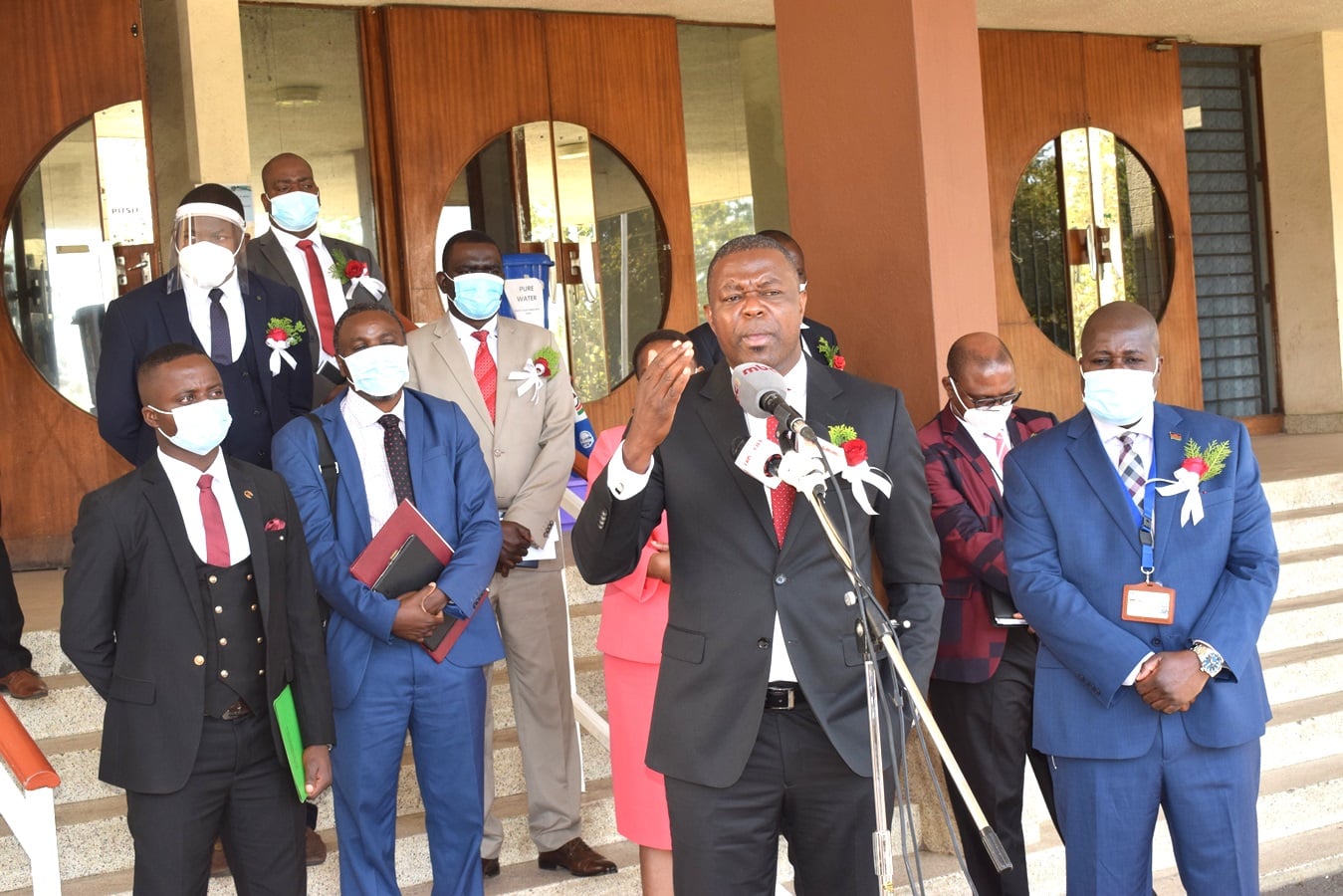 Minister concerned with increased cases of GBV in the eastern region 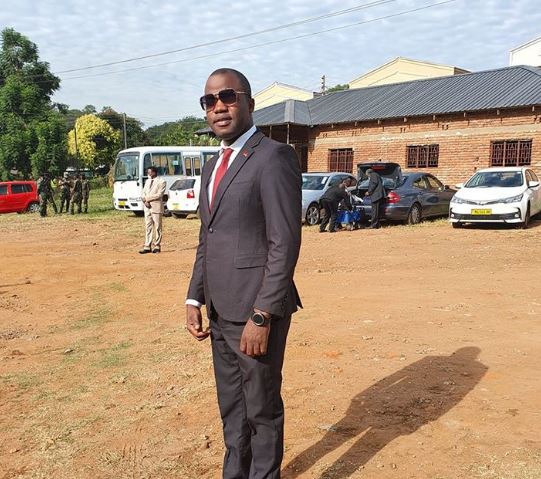