Over the weekend, police struggled to contain rising violence in Durban and Johannesburg as protesters blocked main roads and looted business premises.

A young man who was among the protesters recorded a selfie video enjoying a free cake while busy looting in a supermarket.

They invaded a supermarket and mercilessly looted, leaving the owner counting losses.

More than four people have been killed and hundreds injured as protests continue in different cities.

Zuma was imprisoned for 15 months on the orders of South Africa‚Äôs constitutional court, which last month found him guilty of defiance over his refusal to answer to claims of systematic corruption during his presidency.

Here‚Äôs a video of one of his supporters looting in a supermarket. 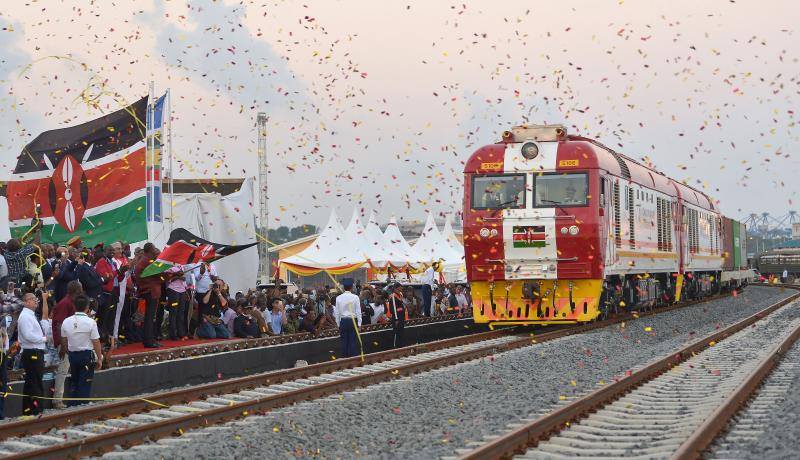 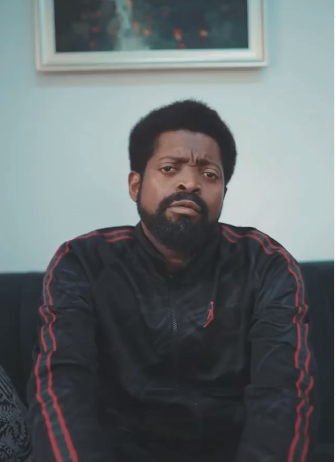 Twitter is just the first, they are coming for everything – Basketmouth speaks up against Twitter ban (video)