Yankuba Touray was suspected of involvement in the mysterious killing in 1995 of Ousman Koro Ceesay, who was appointed minister of finance shortly after the coup that brought Mr Jammeh to power as a 29-year-old army lieutenant.

He went on to lead The Gambia for another 22 years, holding several elections.

He went into exile in Equatorial Guinea after he was forced out by neighbouring countries for refusing to accept his defeat in polls in December 2016. 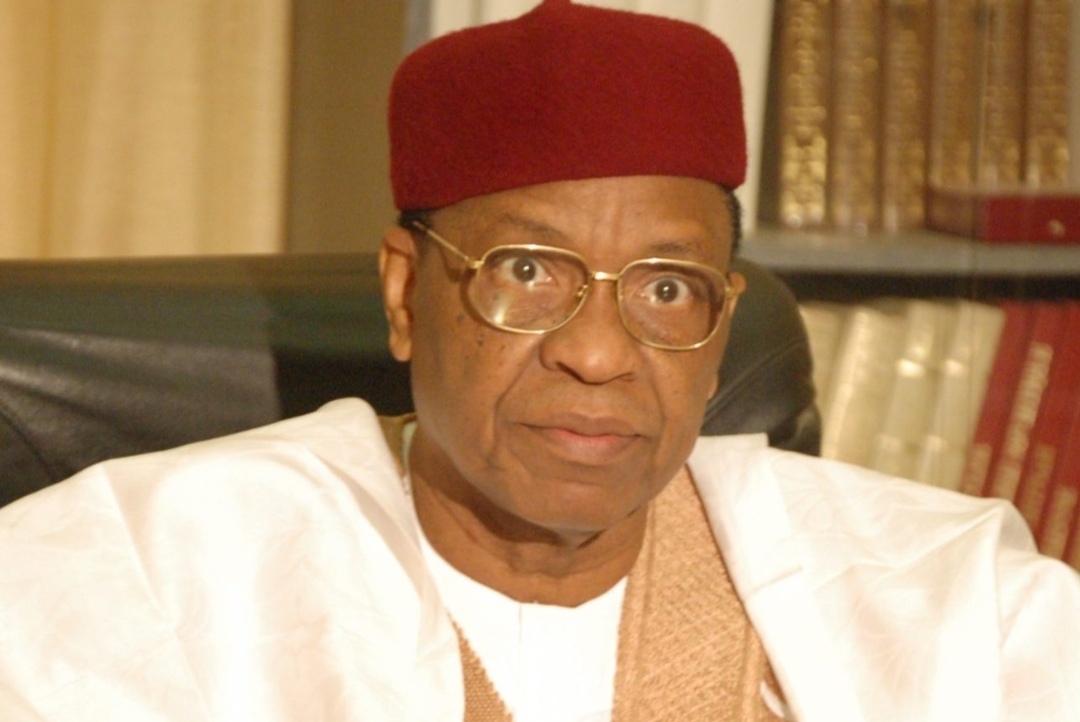