The body of the late Hon. Martha Lunji has been laid to rest today, 14th July, 2021 at Matelezi Village, Senior Chief Kanyenda in Nkhotakota District.

The late Hon. Lunji first joined the National Assembly as a Member of Parliament for Nkhotakota North East from 2004 to 2009. In 2014, she returned to Parliament and was reelected in 2019.

The late Hon. Lunji served a number of political portfolios in the previous administration including Deputy Minister of Labour.

Until her death, Hon. Lunji was a Member of the Public Accounts Committee and Whip for the Democratic Progressive Party. 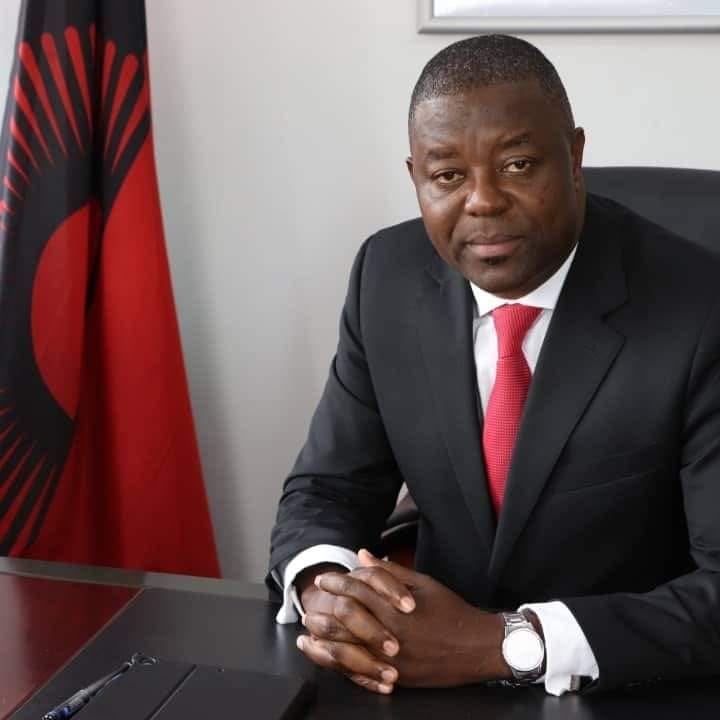 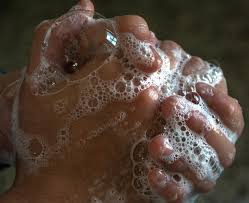 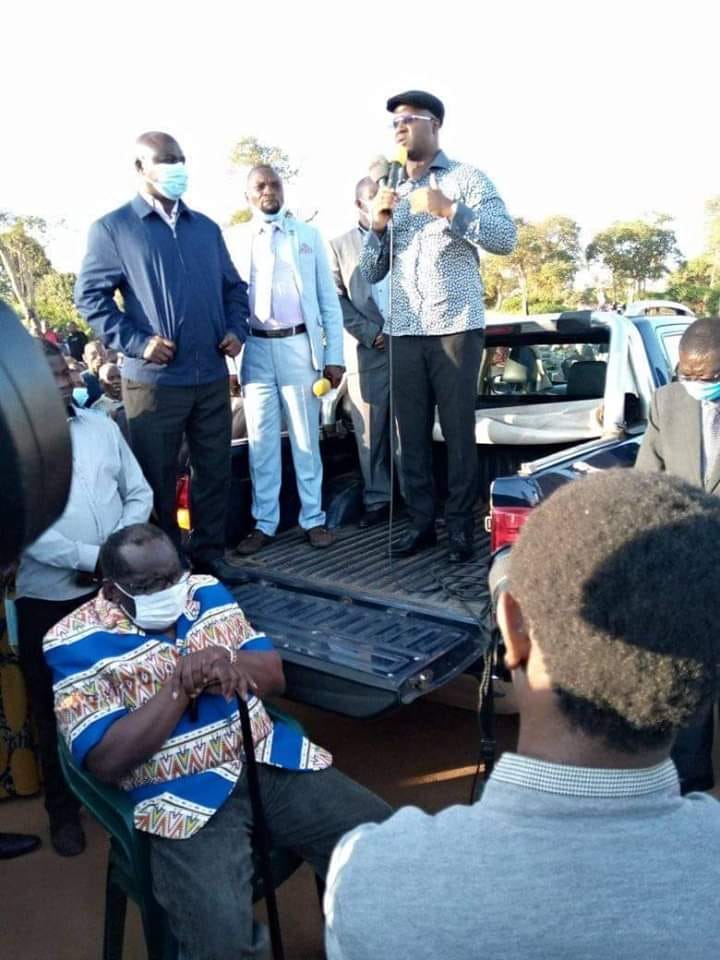