South Africa Unrest; People in South Africa are literally vandalizing anything they come across in the streets as the protests surge.

Unidentified man is seen carrying a part of looted Autotera-Machine (ATM) and is believed to be one of the people who invaded a bank and stole large sums of money.

After a successful heist, the man did not just want to return without carrying something big and decided to take with him the machine. For what use? Only him knows.

For almost a week now, the Rainbow Nation has been in chaos following the arrest of the country’s former head of state Jacob Zuma.

South Africans took to the streets in solidarity with Zuma hence demanding for his release.

The Country’s incumbent President Cyril Ramaphosa has tried calling for calm but the condition has worsen.

Meanwhile, defense soldiers have been deployed to contain the situation.

He was spotted carrying home a looted ATM after the successful looting spree. 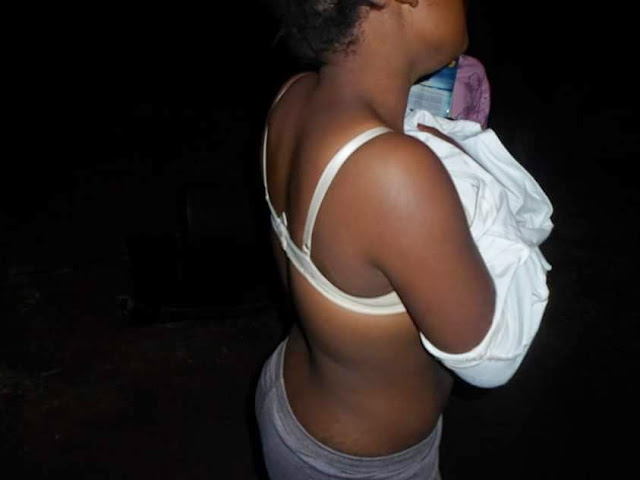 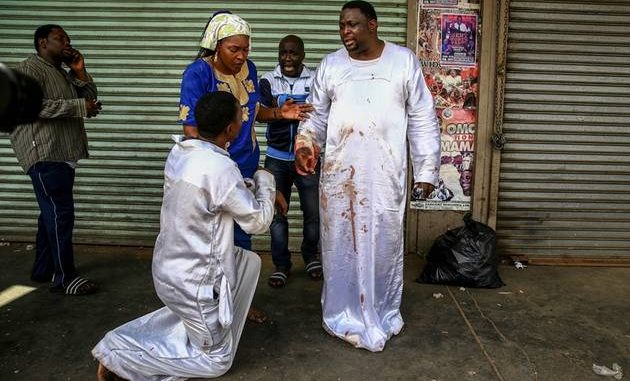 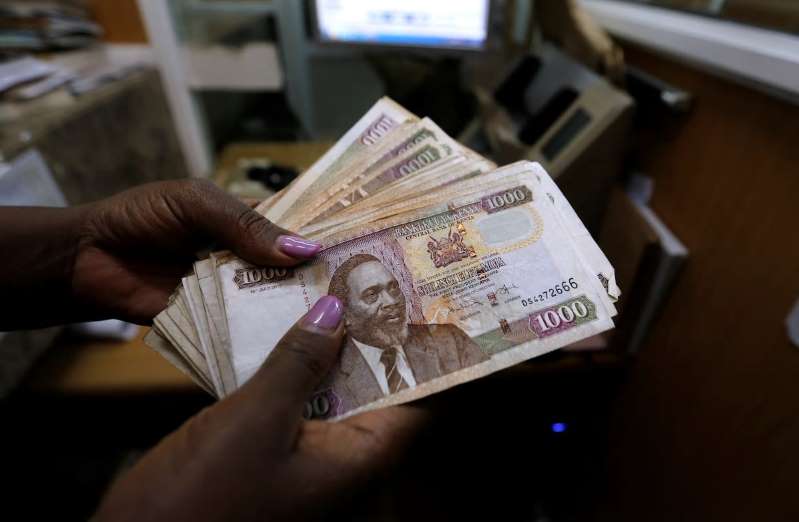