Relatives on Wednesday mourned the death of a 14-year-old boy killed in the violence that has left South Africa on edge, as the government urged communities to “work with law enforcement agencies to stop the looting and violence.”

At the Chris Hani Mall in Vosloorus, far east of Johannesburg, Vusi Dlamini was one of the latest casualties to the chaos that has seen running battles between the police and rioters.

Residents and eyewitnesses claimed that Dlamini was shot by members of the minibus taxi associations that were guarding the Chris Hani Mall.

The deployment of army soldiers to assist police has been doubled to 5,000 after the days of rioting in which more than 72 people have been killed and 1,234 arrested, according to police.

More than 200 violent incidents happened in poor areas of the Kwa-Zulu-Natal and Gauteng provinces overnight, the government said Wednesday, a week after the protests started.

The violence erupted last week after for;er president Jacob Zuma began serving a 15-month sentence for contempt of court for refusing to comply with a court order to testify at a state-backed inquiry investigating allegations of corruption while he was president from 2009 to 2018.

At a briefing in Pretoria, Acting Minister in the Presidency Khumbudzo Ntshavheni said she understood people’s desire to take up arms to protect their properties but that communities need to work with the police and army.

“If we have everybody taking up arms we stand the risk of having unruly elements also hijacking the noble efforts of the community,” she warned.

Ntshavheni also defended the pace of the deployment of the military, explaining that multiple units had to be mobilised. 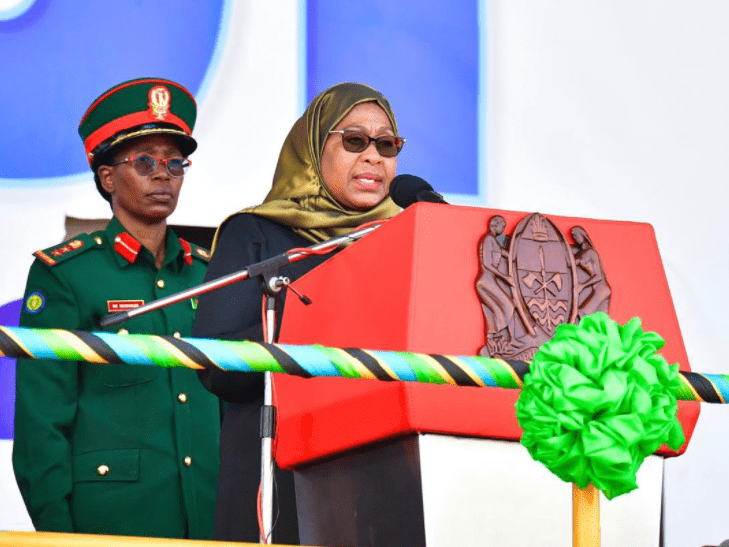