A Los Angeles judge has granted Britney Spears to choose her own lawyer in the fight to end her controversial conservatorship with her father.

The ruling came on Wednesday July 14 as Spears addressed the court for the second time in less than a month.

Spears demanded once again that her father, Jamie Spears, be removed from the legal agreement that has controlled her affairs for years.

On Wednesday she repeated that appeal in an emotional statement in which she called for her father to be charged with “conservatorship abuse” after making a dramatic plea to end the agreement last month.

“I’m here to press charges. I’m angry and I will go there,” Spears said, speaking to the court over a lawyer’s phone.

“You’re allowing my dad to ruin my life. I have to get rid of my dad and charge him with conservatorship abuse,” she said.

A conservatorship is granted by a court for individuals who are unable to make their own decisions, like those with dementia or other mental illnesses.

Spears, 39, has been under the conservatorship since 2008, when concerns over her mental health prompted her father to petition the court for legal authority over his daughter’s life.

Spears’ supporters rallied outside the court, and also gathered on the other side of the country in central Washington DC as the hearing was being held yesterday.

Following the ruling, the singer posted an Instagram video of herself doing cartwheels in celebration with a caption thanking her fans and adding “#FreeBritney”.

She wrote: “Coming along, folks … coming along !!!!! New with real representation today … I feel GRATITUDE and BLESSED !!!! Thank you to my fans who are supporting me … You have no idea what it means to me be supported by such awesome fans !!!! God bless you all !!!!! Pssss this is me celebrating by horseback riding and doing cartwheels todayÂ !!!!Â #FreeBritney.” 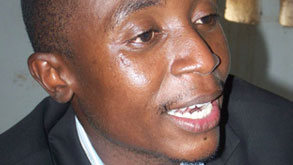 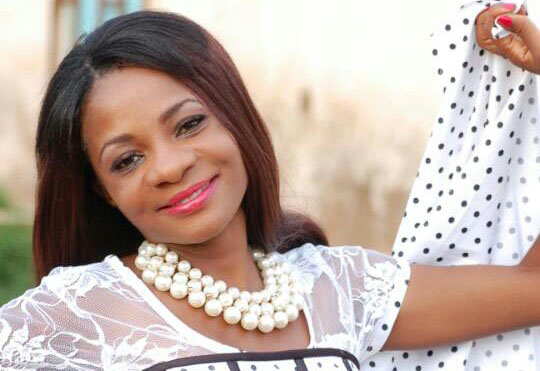 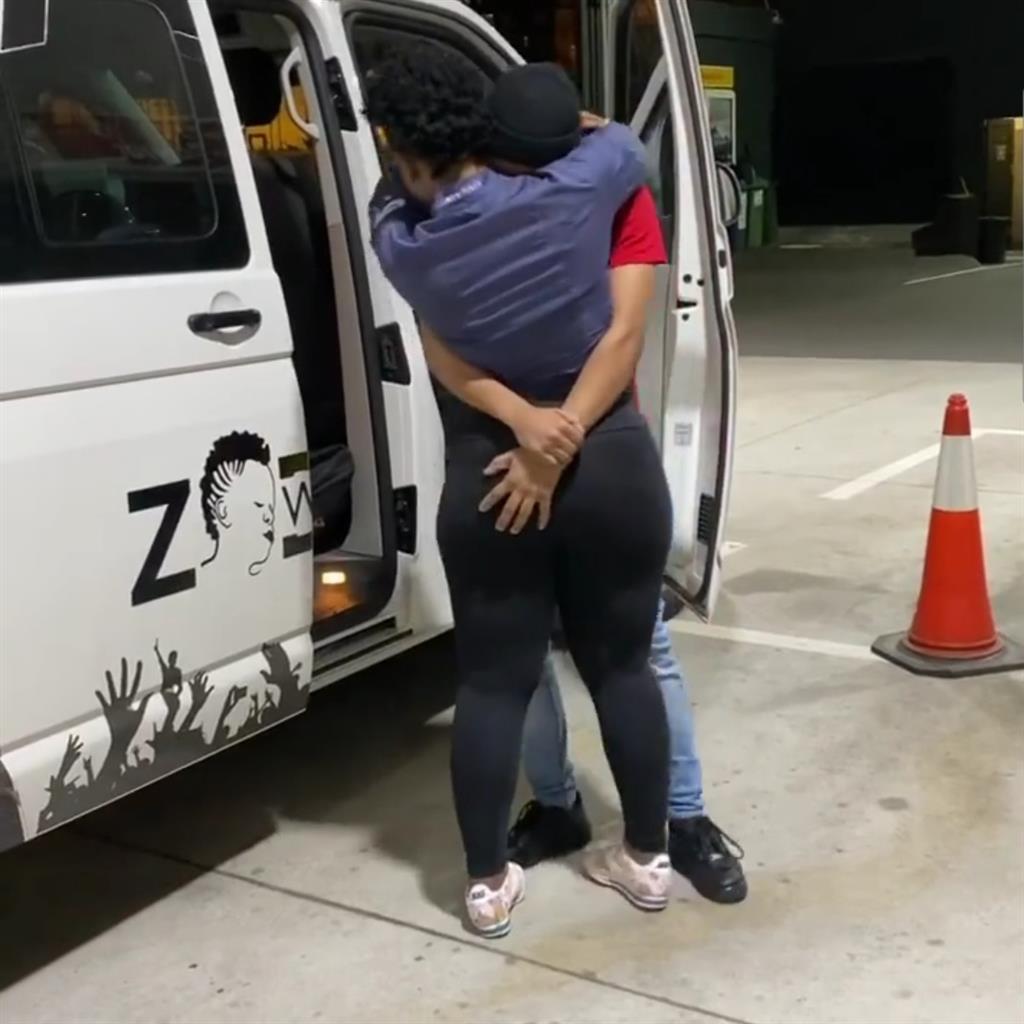