Police in Chiradzulu have arrested three people for being found in possession of a pistol without permit.

District police spokesperson Sergeant Innocent Moses told Zodiak on Saturday that they arrested the suspects after receiving a tip that the three were offering for sale a Star pistol at Nguludi turn off.

According to Sergeant Moses, the three suspects have been identified as Cedric Kasonga aged 46, Charles Mulimba 39 and a 32 year old Peter Mvula.

This comes barely a few weeks after two girls were arrested for committing a similar offence in Zomba.

Mutharika out of lockdown, takes UDF-DPP alliance to Thyolo 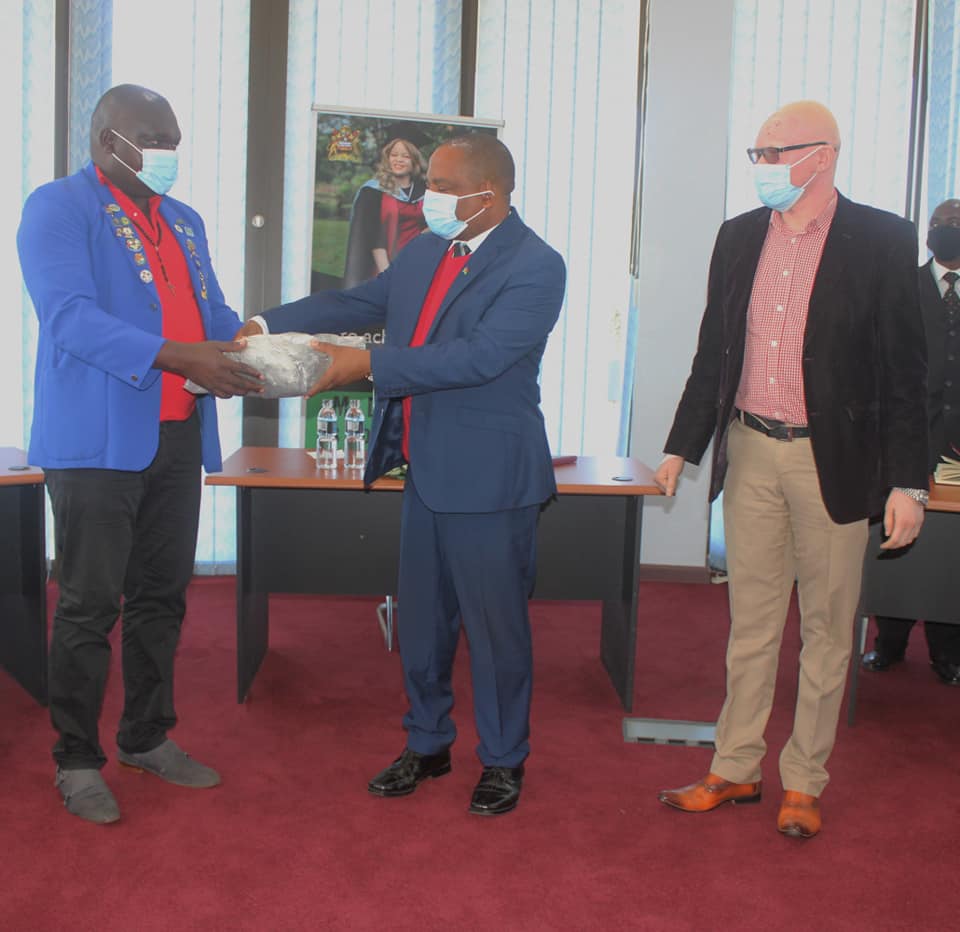