He announced the appointment on Thursday evening.

He is a graduate of both Makerere University and the University of Wales where he studied Media and journalism.

Patience who was born in 1978 is a Pastor at the Covenant Nations Church in Kampala.

Besides Rwabogo, Museveni has also appointed his wife Janet as Minister for Education and Sports.

President Museveni also recently promoted his son Muhoozi Kainerugaba to a commander in the Uganda army while the president‚Äôs brother Salim Saleh has in the past held influential roles in the army and Minister for Microfinance.

Museveni is one of Africa‚Äôs longest-serving presidents, having ruled the East African country since he shot his way into State House in 1986. He has won in six consecutive elections while also benefitting from a change in the constitution on two separate occasions to prolong his stay in power.

This past week, Kenya‚Äôs Deputy President William Ruto publicly vouched for an East African federation, and further suggested Museveni be its president. 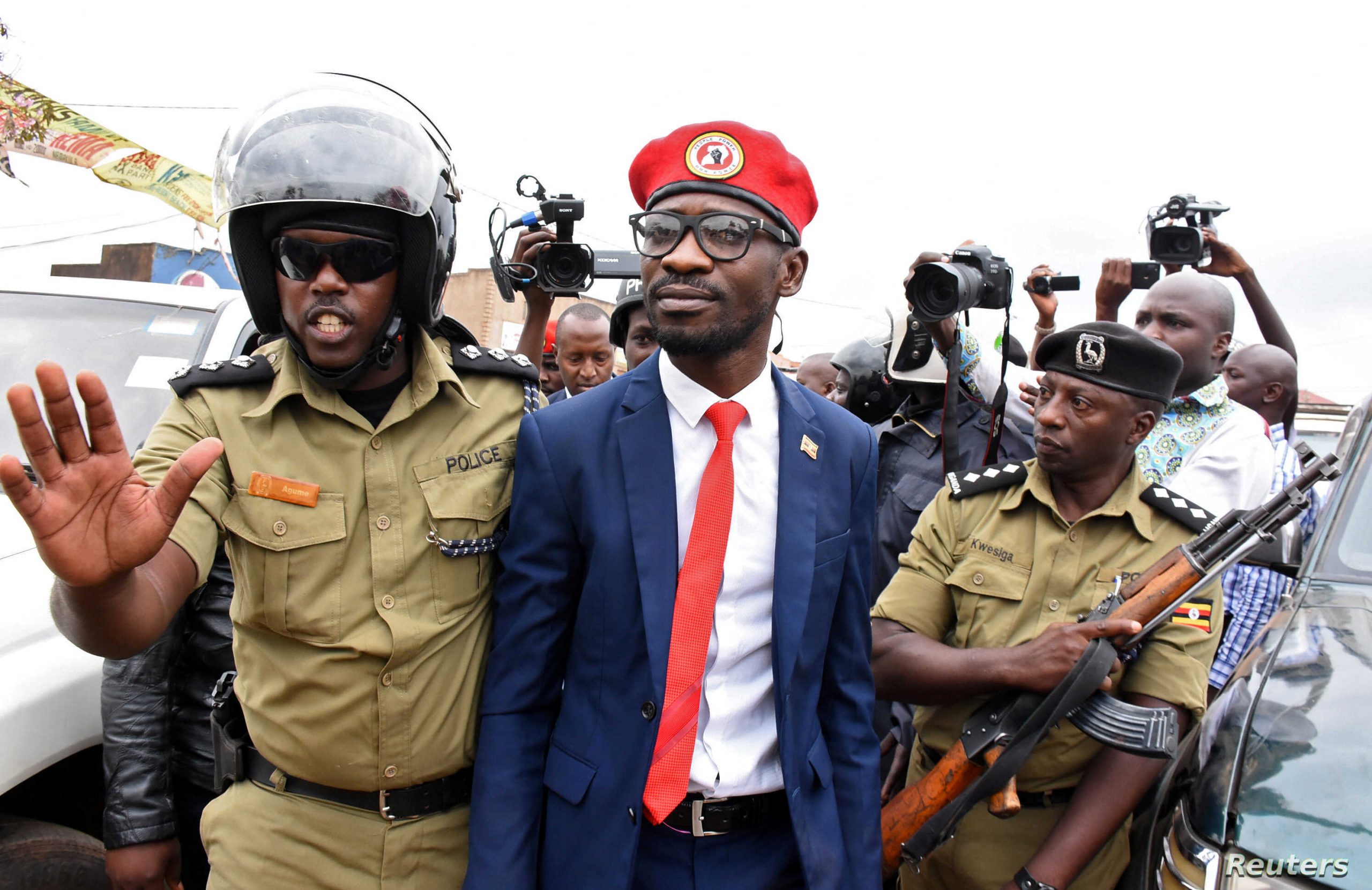 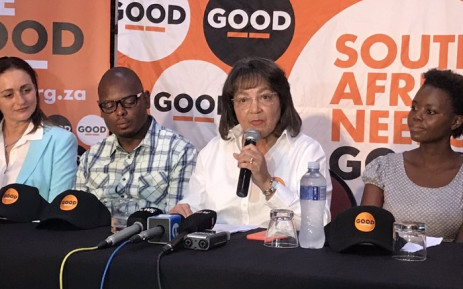 Kenyan Lawyer Jumps to his Death from 10th Building Floor