In a tragic turn of events, a newborn died after doctors gave him laughing gas instead of oxygen in an Australian hospital after he encountered breathing issues at the time of the birth.

According to the details, the tragedy unfolded in an operating theatre at Bankstown-Lidcombe Hospital in Sydney on July 13, 2016, and details have emerged during a court hearing.

Just an hour after he was born, baby boy John Ghanem, died after medics used the wrong equipment in a frantic bid to get him breathing. Local media reports that instead of oxygen, staff pumped nitrous oxide- the laughing gas- into the boyŌĆÖs body.

The mix-up only came to light after a doctor saw similarities with the fatal incident and the death of a boy in India due to a similar mix-up.

After undergoing an emergency cesarean, the mother gave birth to a baby boy, who was then placed in a resuscitation area as doctors noticed a loose part of his umbilical cord was wrapped around his neck and he was not breathing as he should.

Doctors then fitted a mask to the boy to pump air into his lungs but after he failed to respond well they hooked the mask up to a gas line labeled as oxygen.

Not long after he was pronounced dead after attempts were made to save him, including CPR, life support, and an adrenaline shot, it was┬Āreported.

According to local media reports, five years after their baby died, Sonya and her husband, Youssef still go into his bedroom, hoping to see him in his cot.

The mum-of-three said: ŌĆ£I come home and look at his room and no baby. I went in [to the hospital] empty-handed thinking IŌĆÖll hold my newborn but no.ŌĆØ 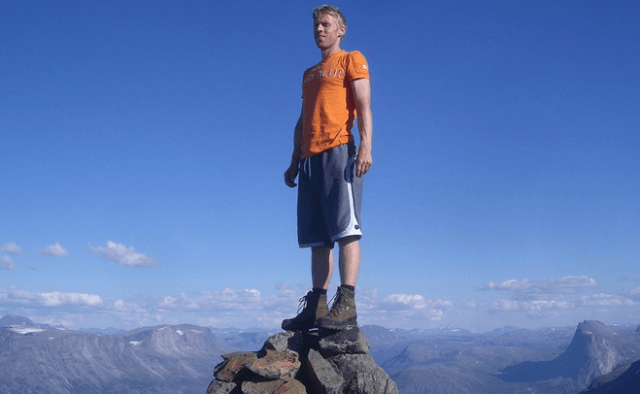 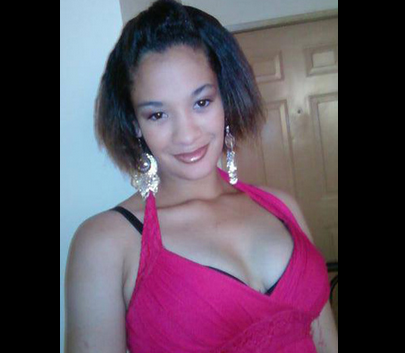 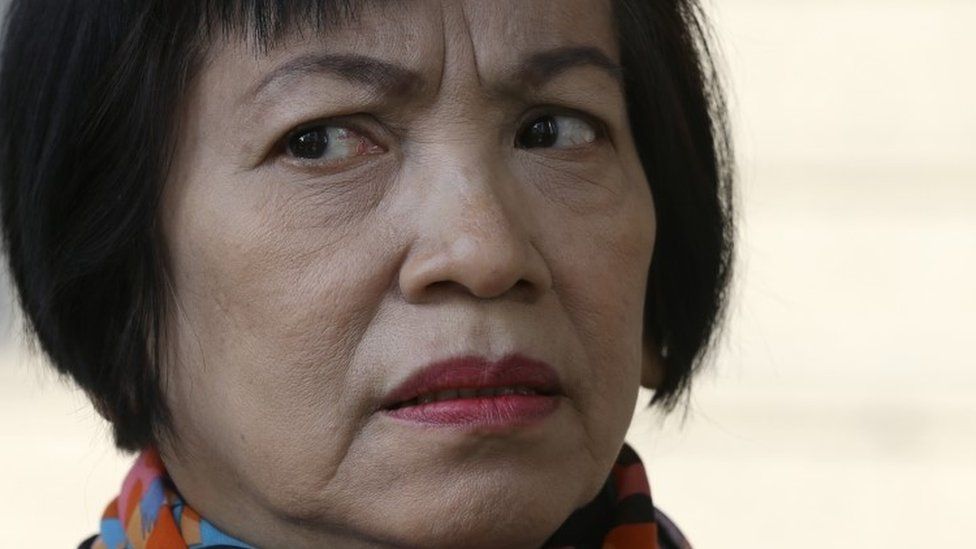