President Lazarus Chakwera will on Sunday leave the country for United Kingdom to attend an education Summit.

This has been announced by Presidential spokesperson Brian Banda during the weekly press briefing at Kamuzu Palace in Lilongwe.

The summit will be hosted by UKâ€™s Prime Minister Boris Johnson. However, details of the summit remains sketchy.

According to Banda, the meeting will be held with very strict adherence to COVID-19 preventive measures.

When asked why the president cannot attend the summit visually, Banda downplayed the call describing the meeting as beneficial to the country hence a need for the president to attend physically.

This will be Chakweraâ€™s first trip to UK since he became president through the court sanctioned elections last year. 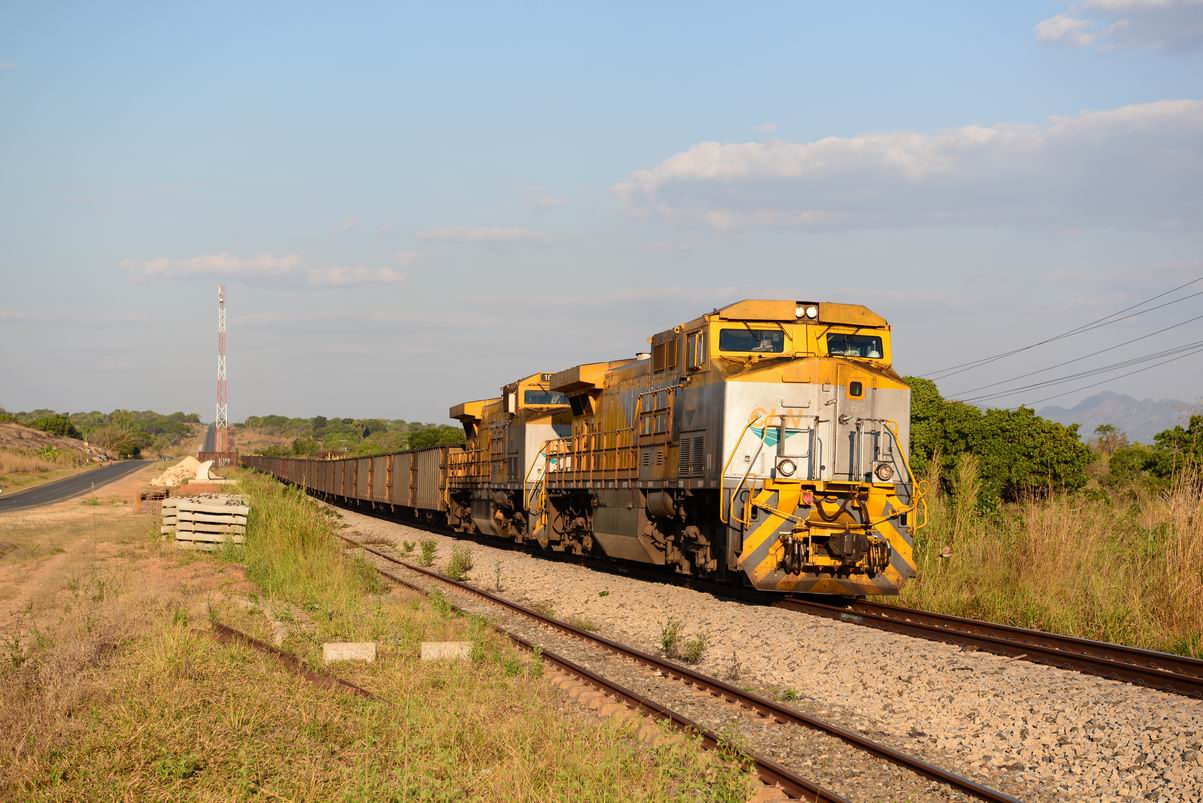 Uladi to appeal 5 year custodial sentence imposed on him 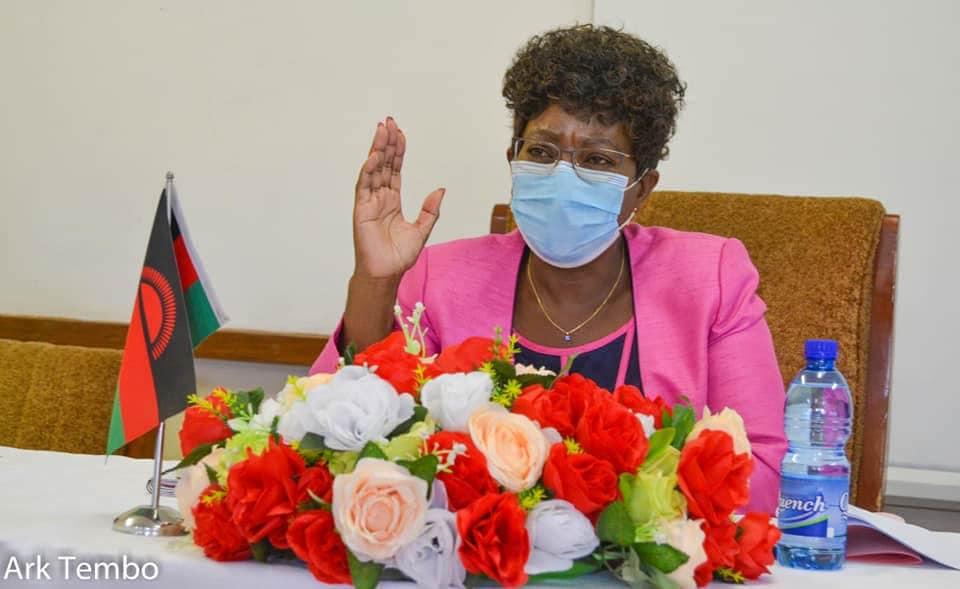