Following the restrictions by presidential task force on covid-19 which among others, limit sports event to 100 people, Alfundika Boxing Promotions has cancelled the fight between Hannock Phiri and Laston Kaila indefinitely.

Initially, the tittle fight was scheduled to take place on July 24 at Robins park in Blantyre.

The promoter of the fight who is also a proprietor of Alfundika Boxing Promotions, Mr. Robin Alfundika has told the Eyewitness online in an interview on Sunday that the cancellation is due to sharp increase of covid-19 cases in the country and new restrictions by presidential task force on covid-19.

“We do not want to be seen as rebellious people. We want to comply with the new measures as declared by presidential task force on covid-19,” he said.

Reacting to the development, World Boxing Federation (WBF) champion Hannock Phiri confirmed having received communication from the promoter, but Phiri has described the development as worrisome.

” This is painful. I was ready to fight and I have already spent some resources during camping,” complained Phiri.

However, Phiri said the postponement will give him breathing space as he is also preparing to fight in Tanzania on August 27 this year for World Alliance Boxing Association ( WABA) Championship tittle.

“I wanted to fight here as a warm – up .I am leaving next month for Tanzania for WABA championship tittle,” explained Phiri.

Meanwhile, situation in Blantyre is not the same with Lilongwe as the fight between Crispin Moliati and Bayson Gwayani will go ahead as scheduled on August 1, at M1 center point. 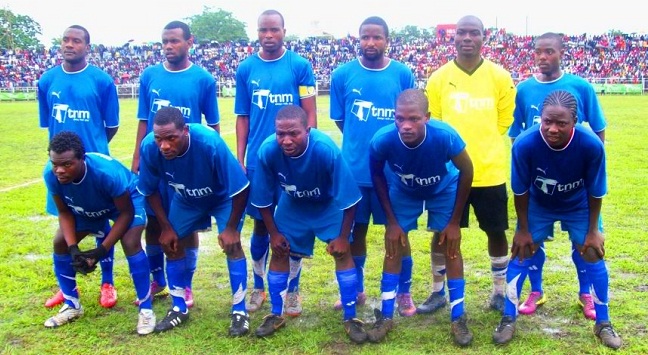 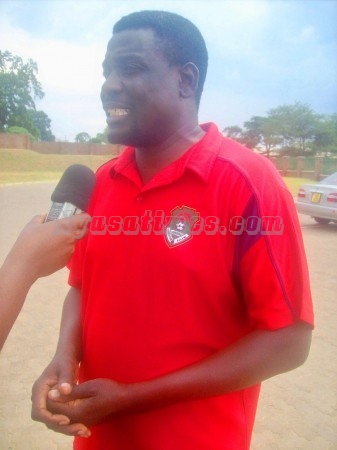 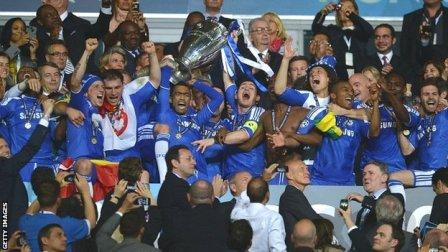