A 35-year-old Mwenezi man has been nabbed for stabbing his rival suitor.

Takudzwa Mamboma of Mutinhima Village under Chief Chirumanzi was arrested in Mwenezi for the murder of Hardlife Sibanda (34) of Village 5 Flora in Maranda, Mwenezi, whom he allegedly stabbed with a knife during a fight over a girl on July 4 this year.

It is alleged that on the night of July 4 at around 9pm, Mamboma was at a local tuck-shop in the company of a female friend warming themselves with fire when Sibanda and his friend approached them.

Sibanda then started accusing Mamboma of being in a romantic relationship with the female friend who was in his company, at which he started poking him in the face and beating him.

Sibanda only stopped assaulting Mamboma when the latter begged for forgiveness, and the four parted ways.

It is further alleged that around 2200hrs Mamboma went to Sibandaā€™s place to revenge for the beating and he allegedly dragged him by the waist claiming that he would kill him.

Sibanda is alleged to have managed to free himself and the duo vanished in the dark in pursuit of each other.

Mamboma reportedly caught up with Sibanda and stabbed him on the collar bone and the left shoulder with a knife he was carrying.

Sibanda allegedly bled to death on his way back home and the case was reported to the police leading to Mambomaā€™s arrest. 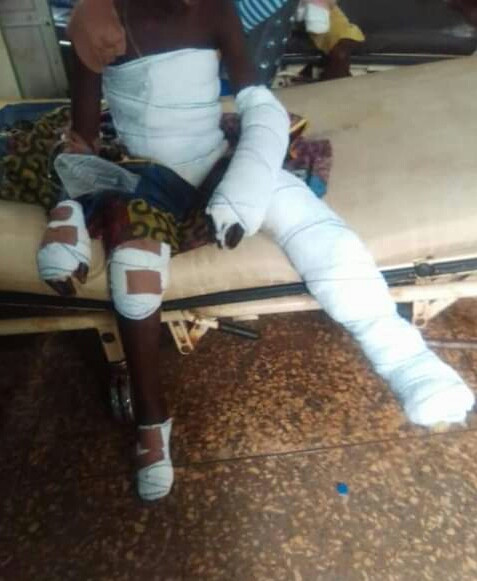 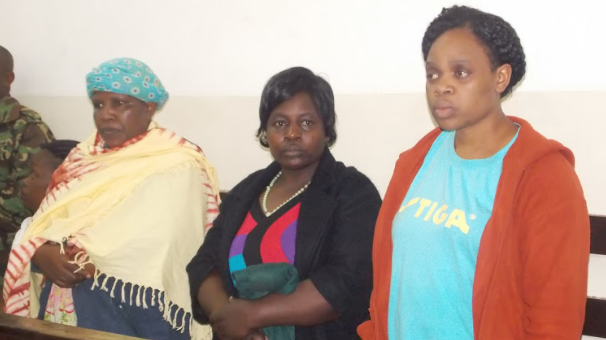 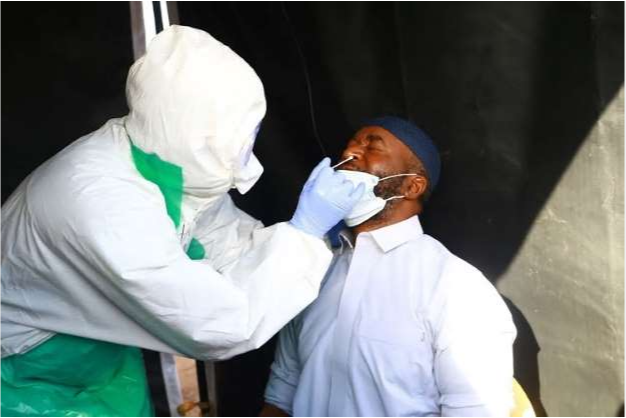