Police have rescued 99 victims, including 72 children, from a human trafficking scheme.

In the UK, police officers arrested 38 people involved in drug and human trafficking. The arrests were part of the National Crime Agency‚Äôs (NCA) Project Aidant, Daily Mail¬†reports. They were part of a Europe-wide operation.

NCA‚Äôs Modern Slavery and Human Trafficking unit worked with 19 police forces from across the UK. For the action, they also partnered with Border Force, Immigration Enforcement, British Transport Police, HM Revenue and Customs, and the Department for Work and Pensions.

The NCA revealed that 18 out of the 38 arrested individuals were linked to child and drug-related exploitation.

Additionally, 11 of them were arrested for sexual exploitation. The rest were detained for a variety of offenses including domestic servitude, labor exploitation, and general trafficking.

The UK-based operation identified a total of 99 victims. At the time, police presence was increased at London Tube and rail stations. As the NCA¬†announced, 51 new investigations were launched during the action.

‚ÄúThis activity, which was months in the making, identified and safeguarded victims of child trafficking and disrupted those controlling them. Our joint work across the week has also sparked a number of new investigations and it is expected that these results will rise over the coming weeks as our operational activity continues.‚ÄĚ

According to the agency, in 2020, approximately 5,000 children in the UK claimed to be victims of trafficking and exploitation entering the National Referral Mechanism. 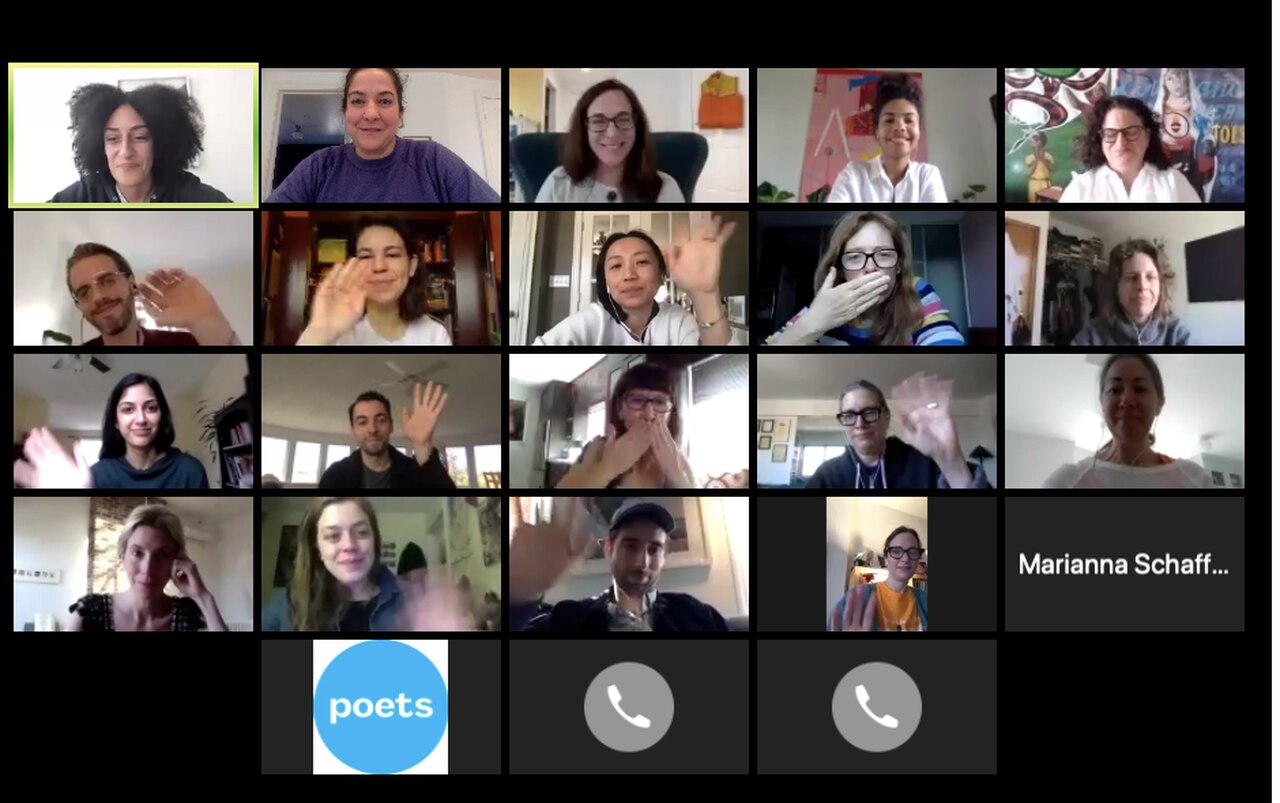 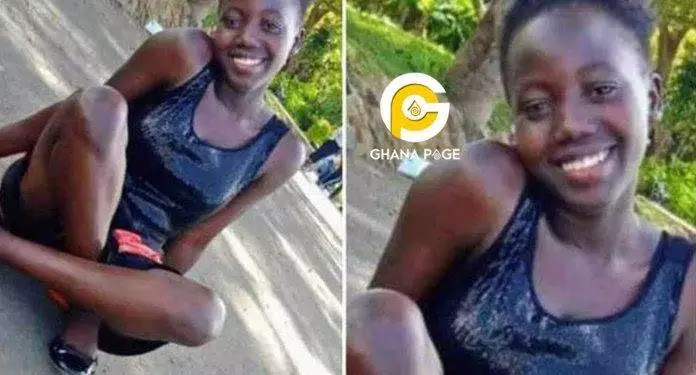