The offence is contrary to section 301 of the Penal code.

The court heard through Lumbadzi Police Prosecutor Inspector Aufi Ali that Banda the herbalist, on 28 December, 2020 at around 16:00 hours together with his friends robbed a Chinkhuti CDSS teacher, Caroline Kamwera of her cellphone valued at K25, 000 along the Kamuzu International Airport road near Lumbadzi Police Station.

Ali further told the court that the accused ordered the victim to give him either money or be turned into an anti-hill if she failed.

In court, Banda pleaded not guilty for the charge of robbery, prompting the state to parade three witnesses who testified against him beyond reasonable doubt.

In submission, Ali asked the court to impose a stiffer custodial sentence considering that cases of robbery are on the rise in Lumbadzi area.

In his mitigation, the convict asked for court’s leniency considering that he is the breadwinner of four children and he looks after his mother. 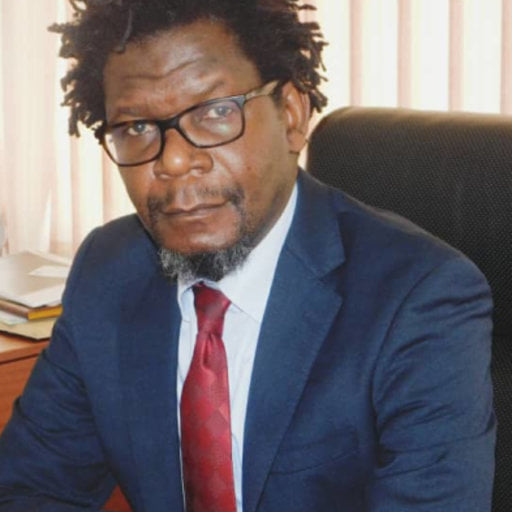