The Anti-Corruption Bureau (ACB) has rescheduled the interview the body planned to do with former President Peter Mutharika.

The move has been reached following reports that the former head of state is not feeling well.

ACB boss Martha Chizuma has confirmed of the development.

According to Chizuma, a meeting between ACB and lawyers representing Prof Mutharika has agreed to give the former president time to get medical attention.

“We have been informed that he is still not feeling well. We will touch base in course of next week to reschedule the interview,” said Chizuma.

This is the third time the interviews have failed to take place.

ACB wants to question Mutharika on the alleged abuse of Tax Payer Identification Number (TPIN) of the former president, 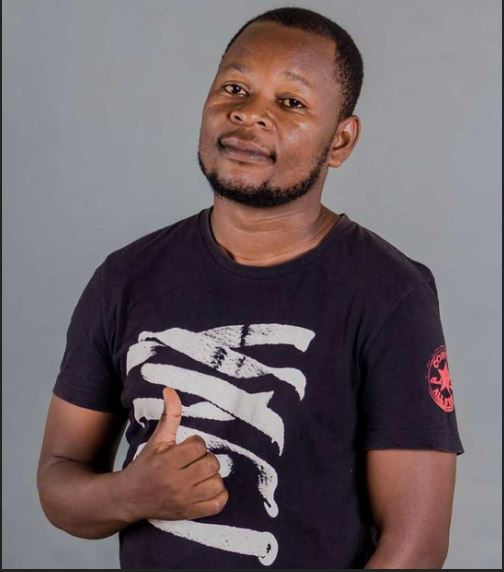