Social media users across the internet have expressed shock over a video of some goats eating directly from a cooking pot on fire.

The food was still being cooked at it was seen boiling hot on fire, however, the cook was not around to see the goats as they took advantage of her absence to make hay whiles the sun shines and astonishingly they did not care about getting hurt in the process as fire was blazing under the post and one tumble from the firewood can leave severe injuries on them .

Reacting to the video, some social media users expressed shock at the sight of the video while many claim the goats are not ordinary ones.

Kenyan nurse in US arrested in connection to inmateâ€™s death 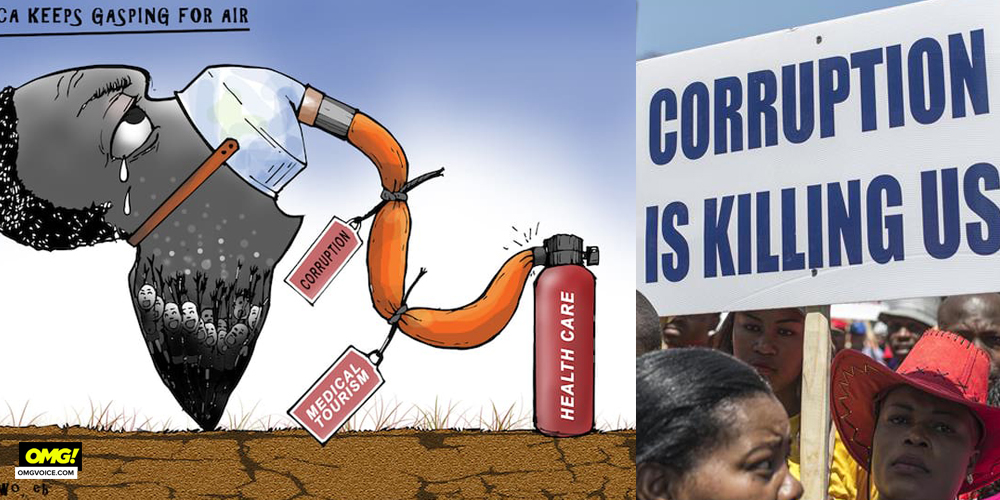 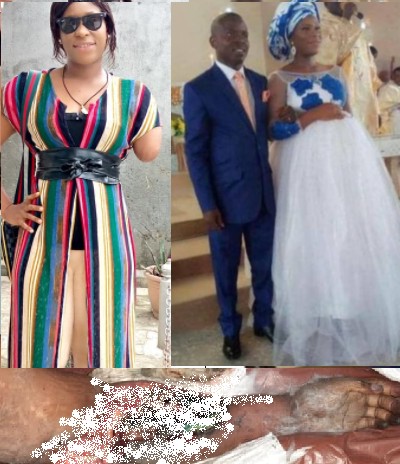