A 30-year-old man was arrested after he allegedly attacked an 101-year-old neighbor with an axe on Monday morning.

Itumba said the suspect hacked off the old man’s leg before chopping the hand and face. The old man died on the scene, Itumba said.

The deceased has been identified as Pashaalele Mweulinale. The suspect has been detained at Omungwelume police cells and is due to appear in Oshakati magistrate’s court on Wednesday.

Itumba said what led to the killing has not yet been established. 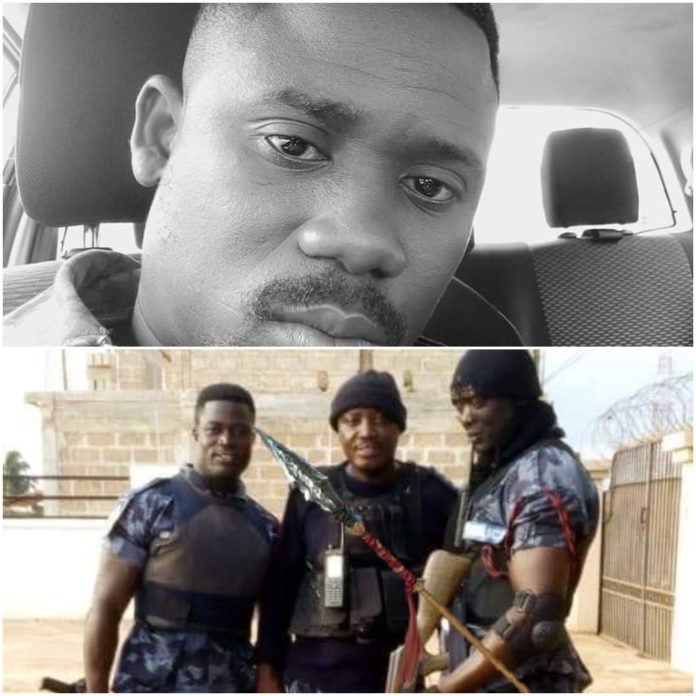 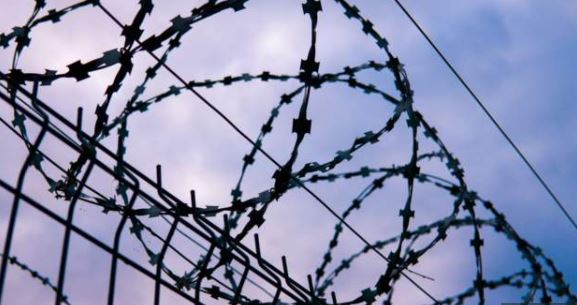 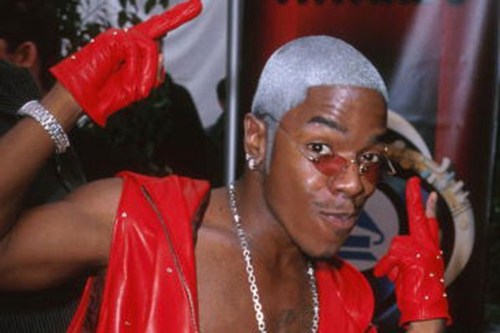